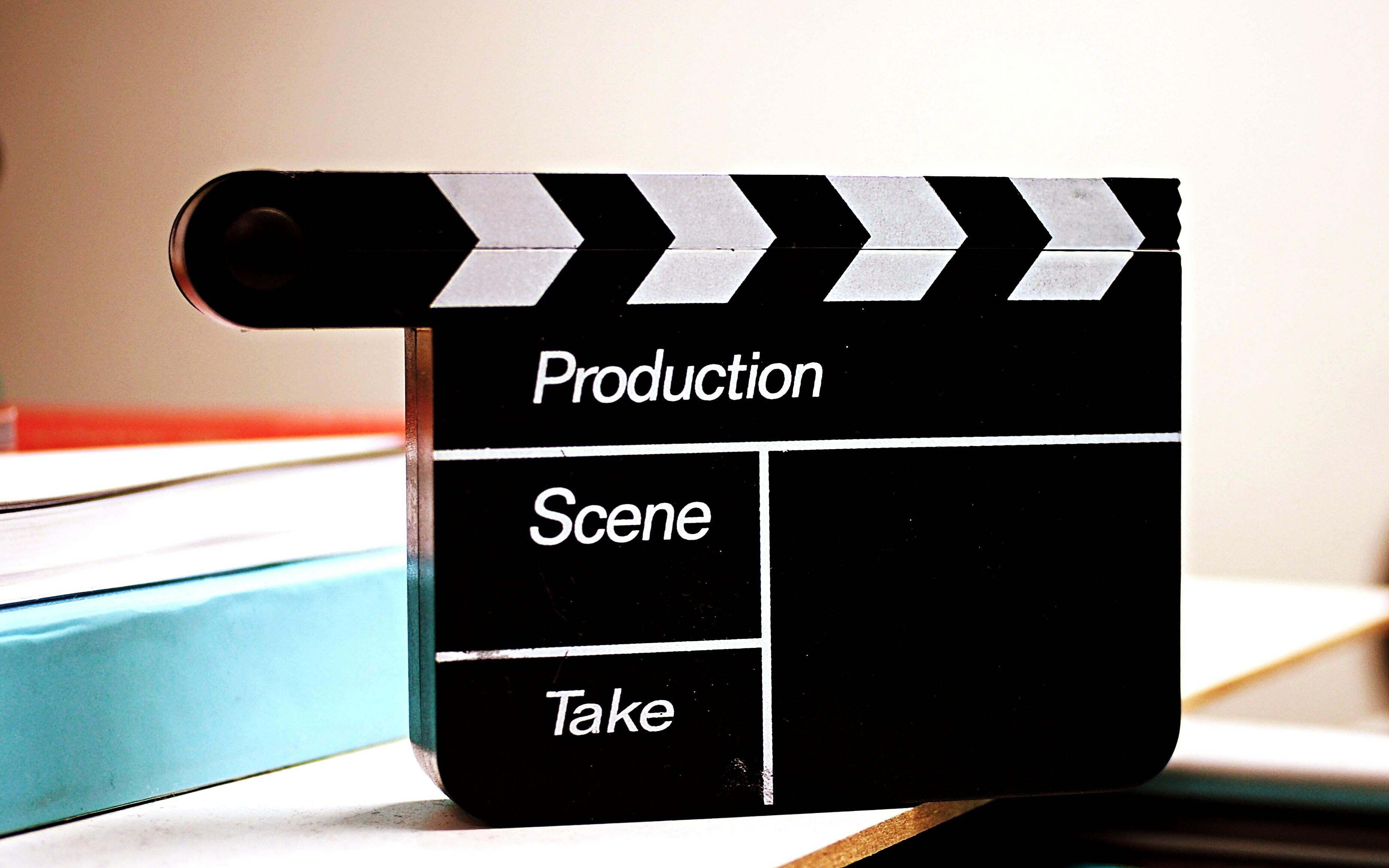 But that doesn't necessarily make it realistic.

They usually have certain physical characteristics and look like they spend a lot of time (and sometimes surgical help) getting and maintaining that look, i.e. their skin, their pubes, their boobs, butts, muscles and even genitals (like altered labias) are all very …’neat’.

In reality, some of us are ‘hard bodied’, some of us are softer. We come in different colours, shapes and textures – and it can all be sexy af! We don’t all have to be elite athletes – and even they come in a whole lotta different shapes, sizes, colours and …hairiness’es?

And the men, whoa, the men have insanely, shockingly, terrifyingly large penises. And no, for anyone who’s wondering (or about to ask Google), that is not ‘average’.

Through the eyes of men 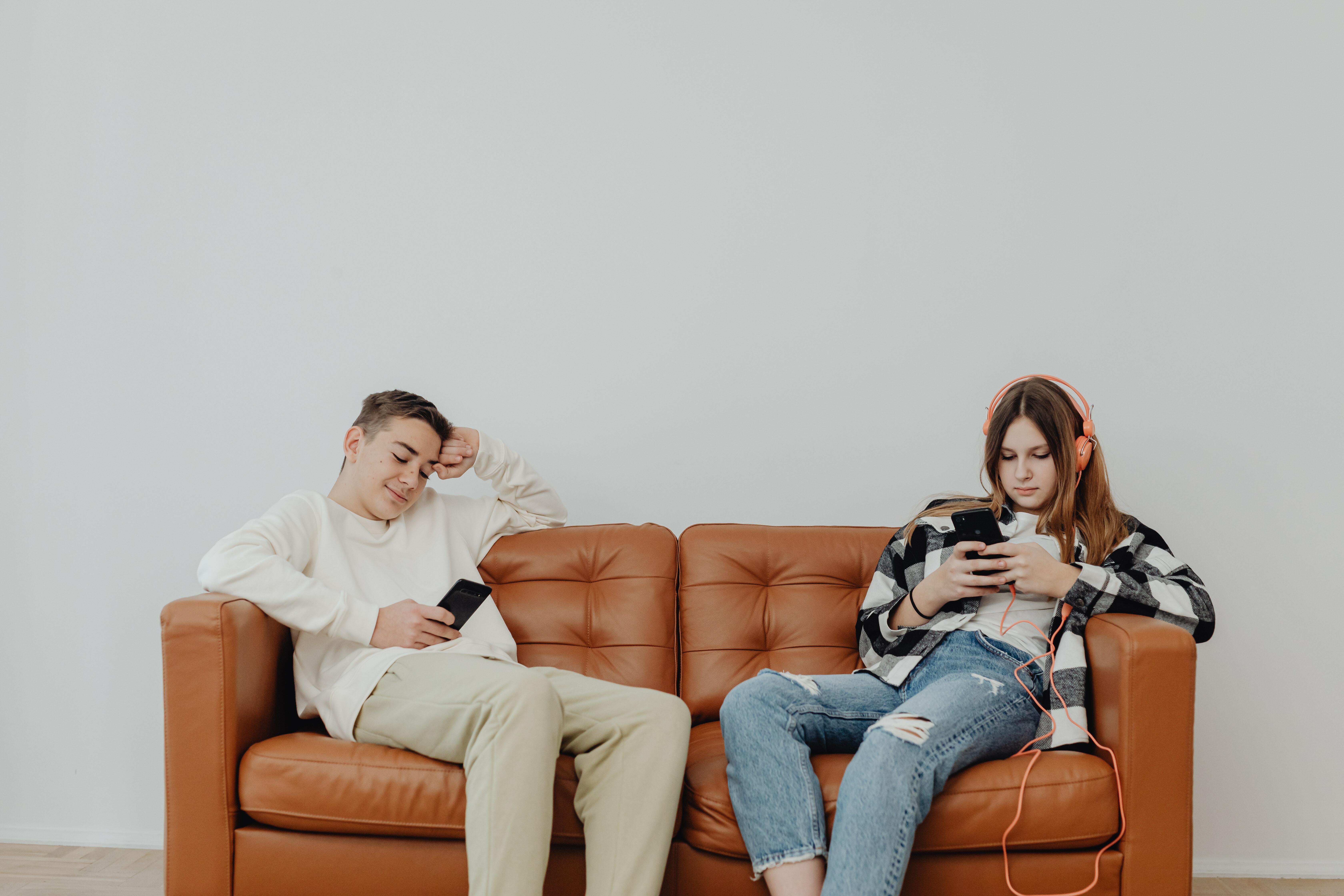 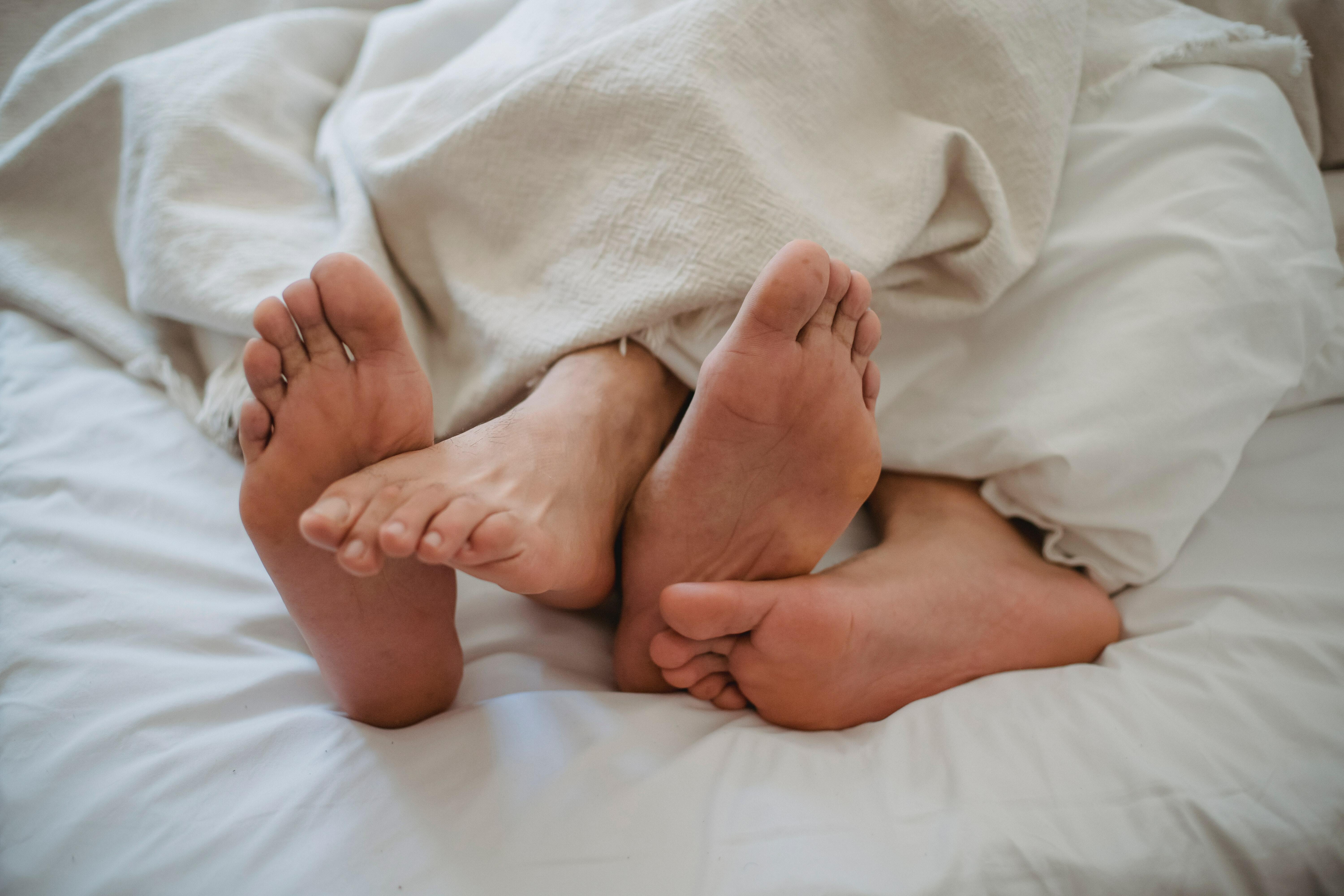