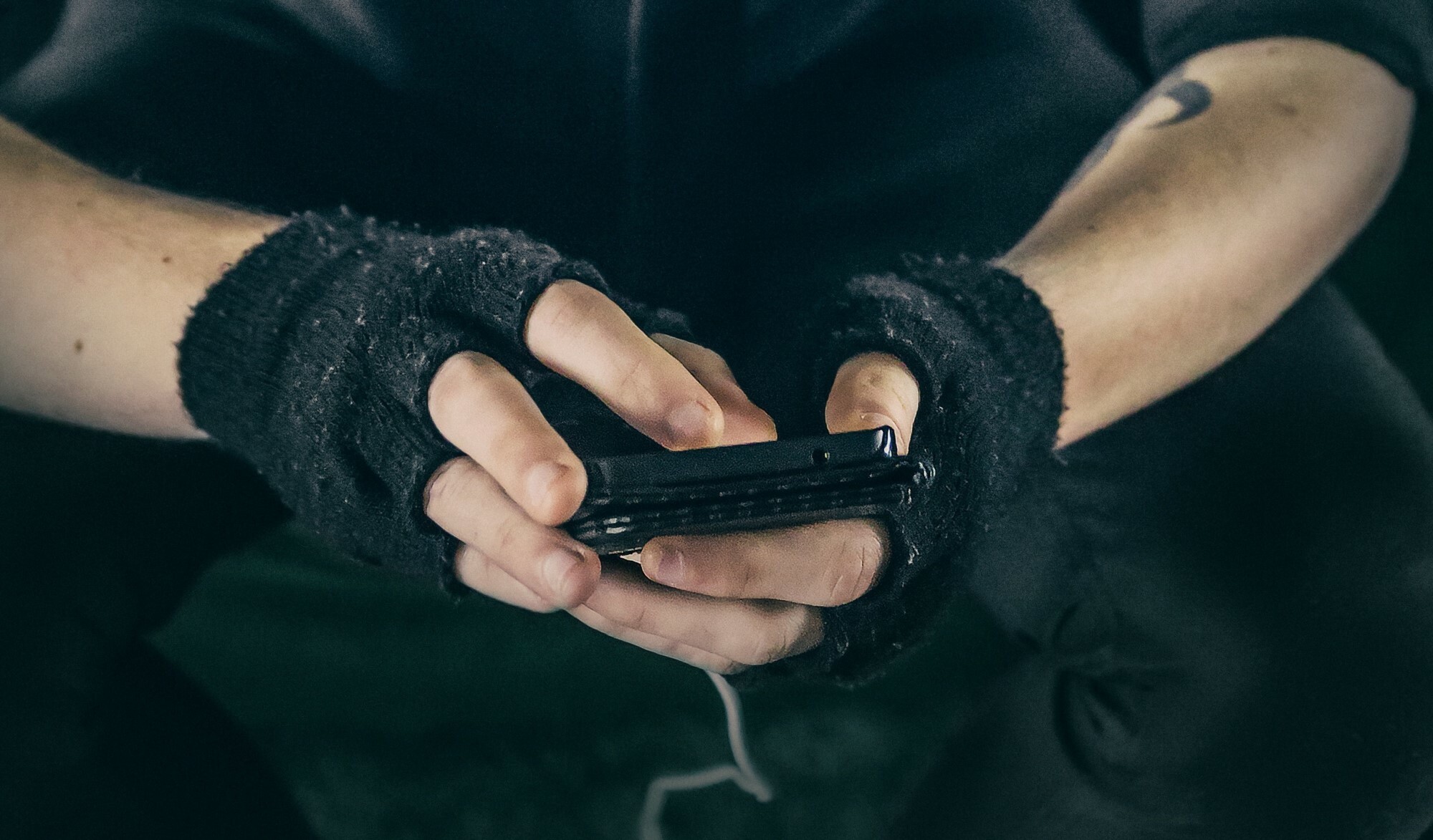 The online community is like a massive schoolyard – with a population of... billions.

And when you put that many people in one place, you're going to see negative behaviours surface.

Thing is, in some ways online abuse is an extension of traditional abuse or bullying, but instead of being face-to-face it sits on a screen. Some types of abuse are unique to the online environment and sometimes we aren’t sure of how to deal with it, or where to get support to call it out and stop it from happening.

The good news is, there are a lot of smart ways to go about tackling online abuse or cyberbullying.

Forms of cyberbullying can include:

Be sure to check out the eSafety Commissioner information about consent and sharing photos, as well as their page on what to do if someone is threatening to share a nude image or video of you.

Taking/sharing pictures of someone (e.g. in a change-room or on public transport) without permission.

Someone collecting and releasing personal information about another person online, such as their name and address, so others can victimise them in real life. For more on doxing check out this page from the eSafety commissioner.

Cyberstalking is a form of cyber abuse. It can include false accusations, abusive comments, attempts to smear someone’s reputation, threats of physical/sexual violence or repeated unwanted sexual requests. Cyberstalking may also include monitoring, identity theft and gathering information that may be used to threaten, embarrass or harass. Cyberstalking is often accompanied by real time or offline stalking, malicious, fake accounts and impersonation.

Online abusers may set up fake social media accounts pretending to be someone they are not in order to bully, harass or otherwise abuse people. They are also used to monitor and scam people into handing over money, gifts or intimate images or videos. Often these scams are run by organised crime syndicates.

Inserting face on images is a good example.

Posting and sharing videos and photos of (real or simulated) rape scenes to intimidate and shock.

Trolling, such as posting inflammatory or off-topic messages can be highly stressful for the recipient. The most important thing to remember is 'don't feed the trolls'. Trolls feed off attention, so don't react or interact. If they can't be ignored any longer, you can ask them - just once - to stop, but if that doesn't work report them to the site administrator so they can deal with the troll.

This one is not super common but is still worth keeping in mind. Basically, swatting is when someone calls up the emergency services and falsely reports a serious and usually violent crime being perpetrated by someone they want to victimise. This is done in the hope that a number of police will turn up and arrest or at least traumatise their target.

Catfishing is pretending to be someone else online, usually using fake social media profiles. It's like malicious impersonation but when someone is catfishing, they usually create a kind of ‘fictional character’ based on photos they find of other people online. Catfish then form online relationships with people who have no idea who they really are.

Flaming is when someone posts insults about another person that usually include offensive language and swearing. What can often happen is a group of people will target someone and all flame, or coordinate to ‘pile-on’ them at the same time. If the person being targeted leaves the chat or group then they have been ‘flamed out’.

The clue is in the name. This one is all about flooding someone with texts, messages or emails so that they can’t properly use whatever account is being attacked.

Stopping other people from perpetrating online abuse is difficult, but here are some things you can do to protect yourself and promote a safer online community:

When you experience online abuse or see it happening to others

You can ask the perpetrator to stop. Alright, it's not always going to work, but sometimes just letting them know they're hurting someone and that they need to stop before more serious action is taken, will alert them to how wrong their actions are. But if you don't get a satisfactory response, don't continue communicating with them.

For more info on online abuse and the law visit the Office of the eSafety Commissioner or the Youth Law Australia website. If you are in immediate danger or just need to chat about stuff, go to our Help and Support page for contact details on a range of services. 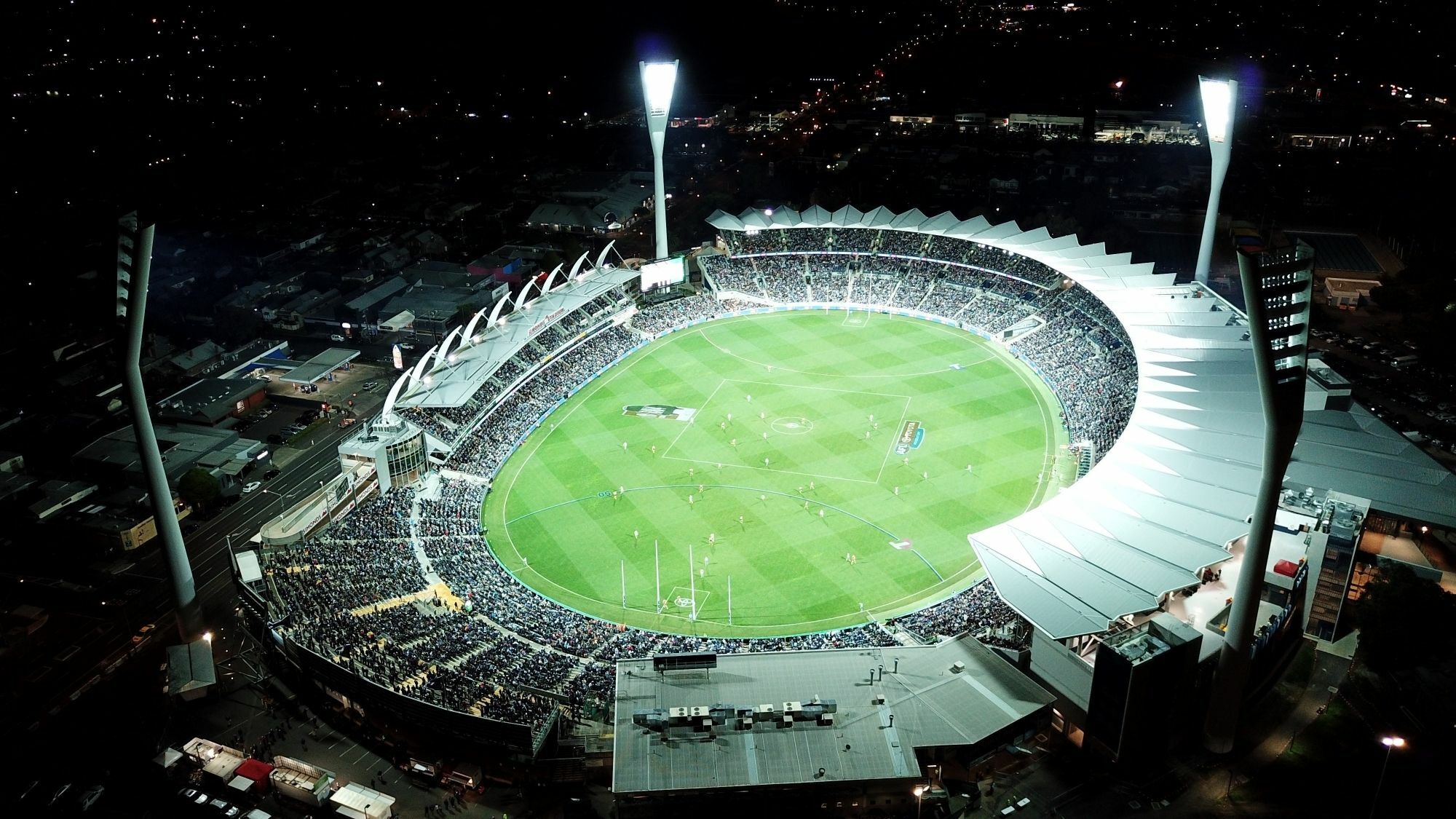 What’s up with ‘that picture’ of Tayla Harris?
Categories:
Sex 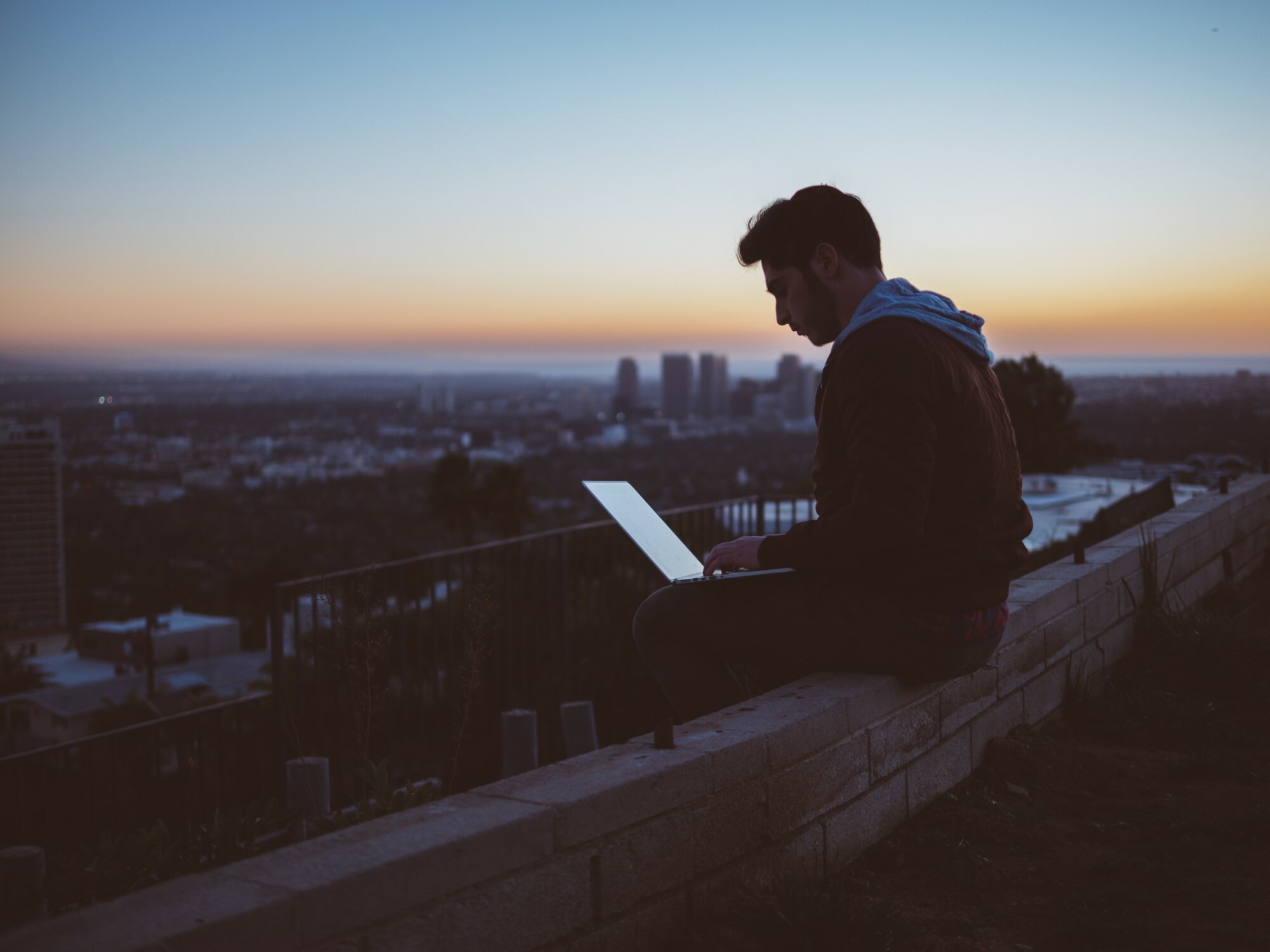 How to stay on the right side of the line… online
Categories:
Loading next article