Challenging the pressure to 'man up' 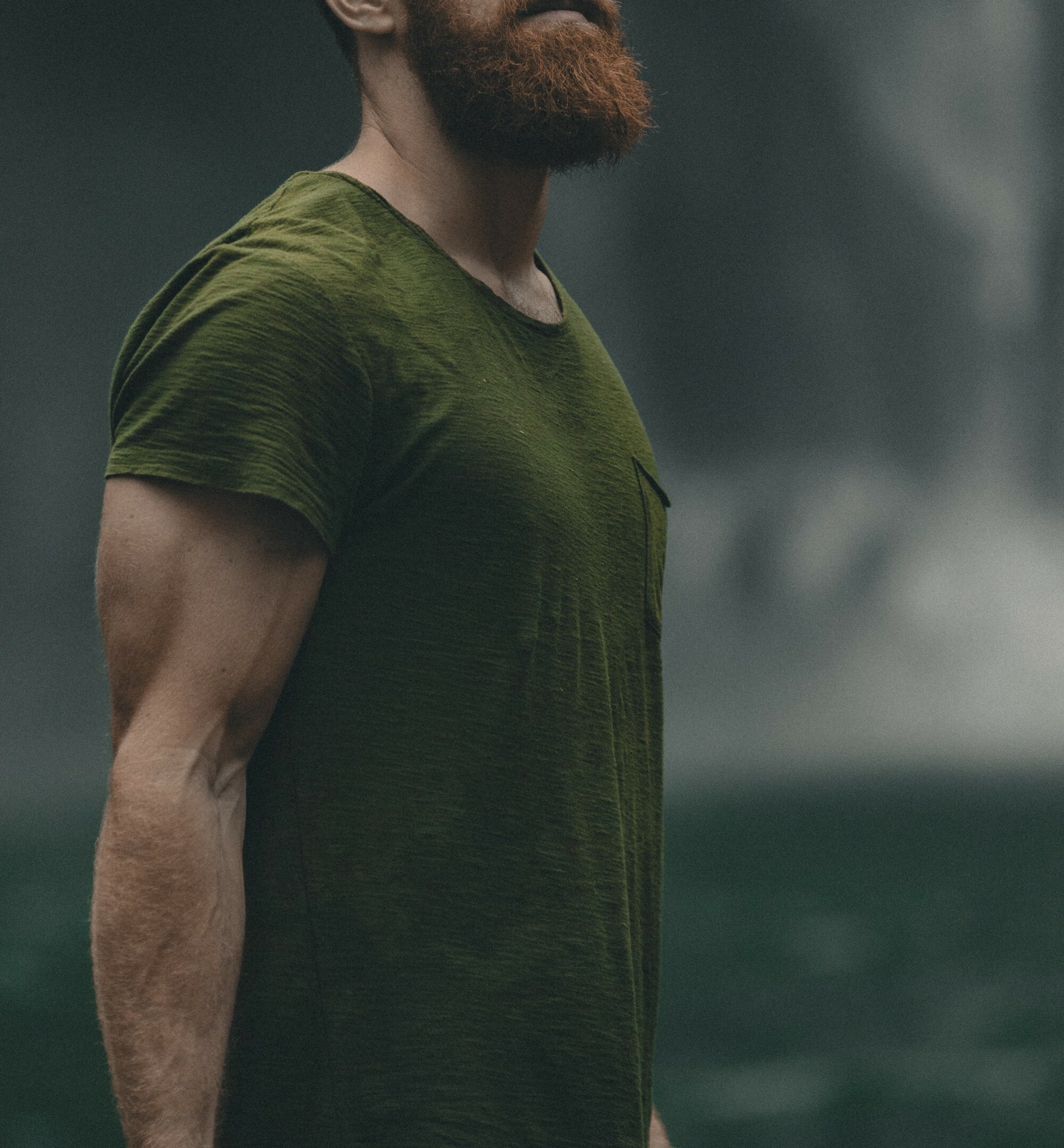 This activity is designed for use with one or more small groups. Some of the content is sensitive in nature. It takes 45 to 60 minutes.

To support young people to critically reflect on the ‘rules’, expectations and pressure associated with being a ‘real man’ and encourage young men to subscribe to healthier and more positive conceptions of masculinity.

At the conclusion of this activity, participants should:

1. Outline the purpose of the session – refer to the activity aims.

2. Create a group agreement outlining how you will relate as a group during this activity. Reinforce with participants how important it is to create a respectful learning environment in which everyone can feel comfortable to contribute.

3. Show the video: #NeverFollow – there is no one way to be a man 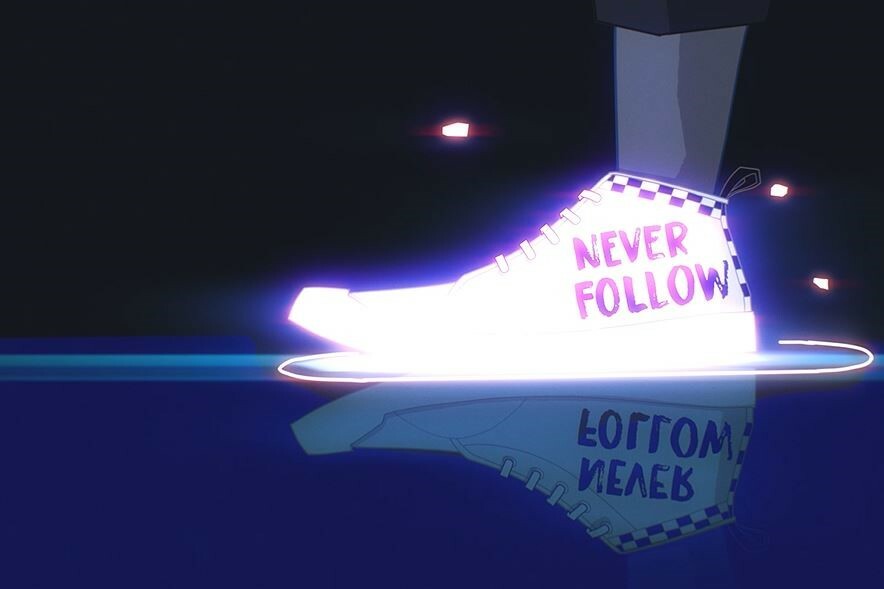 Song lyrics: You want to show me how you're raised

I see your shadow in a cave

But you've been hiding your true face

Who's the one that you've betrayed

If that's how you play your games

Your idea of being brave

If that's all you've got to say

Well then I'll be on my way

5. Facilitate a discussion to highlight and reinforce the video’s key messages. These can include:

6. Show the video a second time and explain to participants that you want them to pay attention to what is happening in the different situations the lead character walks through. Explain that it is not expected for them to catch everything that happens.

7. Ask participants whether they’ve ever felt pressure or seen others pressured to participate in the types of behaviours depicted in the video. Ask them what they would do if they ever encountered these situations, or what they would do differently, next time.

1. Explain to participants that you are going to explore the impacts associated with some of the messages society gives about who men should be.

2. Let participants know that you are going to focus on statistics from the ‘Man Box’ study Australian young men aged 18 to 30 years.

3. Explain that the ‘Man Box’ is a name the researchers give to a set of beliefs within and across society that place pressure on men to be a certain way. For example, to be tough or not show emotions. They use this term to convey how these pressures can restrict men, by placing them in a narrow ‘box’.

4. Explain that some of the ‘Man Box’ beliefs can sometimes be useful. For example, ‘being tough’ is an important part of being successful on a football field. However, at other times, having to be tough can lead to problems. For example, feeling like you have to bottle-up your emotions when trying to talk to your friends.

5. Inform participants that you are going to break into small groups to discuss a statistic from the ‘Man Box’ study. Statistics you could use include:

6. Ask each group to discuss and respond to the questions below. Bring the groups back together as one and ask them to share what was discussed in response to each question. Examples of points you could draw out in relation to each question are provided.

7. Share the following key points to summarise the discussion:

Part 3: Exploring different ways to be a man

1. Explain to participants that the ‘Man Box’ rules are communicated in a range of ways across the whole of society – we see messages about who men should be in the media (music, advertising, movies, Netflix), in sport, in school, and can hear these ideas shared by family and friends.

2. Acknowledge that it can feel very hard to try to counter this or go against the ‘Man box’ rules. But that there are many men and others who actively challenge the limiting ideas about who men should be.

3. Explain to participants that you are going to watch some videos of men talking about how they navigate the pressure to be a ‘certain type of man’.

4. Show some of the following videos:

5. Facilitate a group discussion with participants on what they took as the key messages from the videos. Draw out the following points.

6. Conclude by emphasising that: 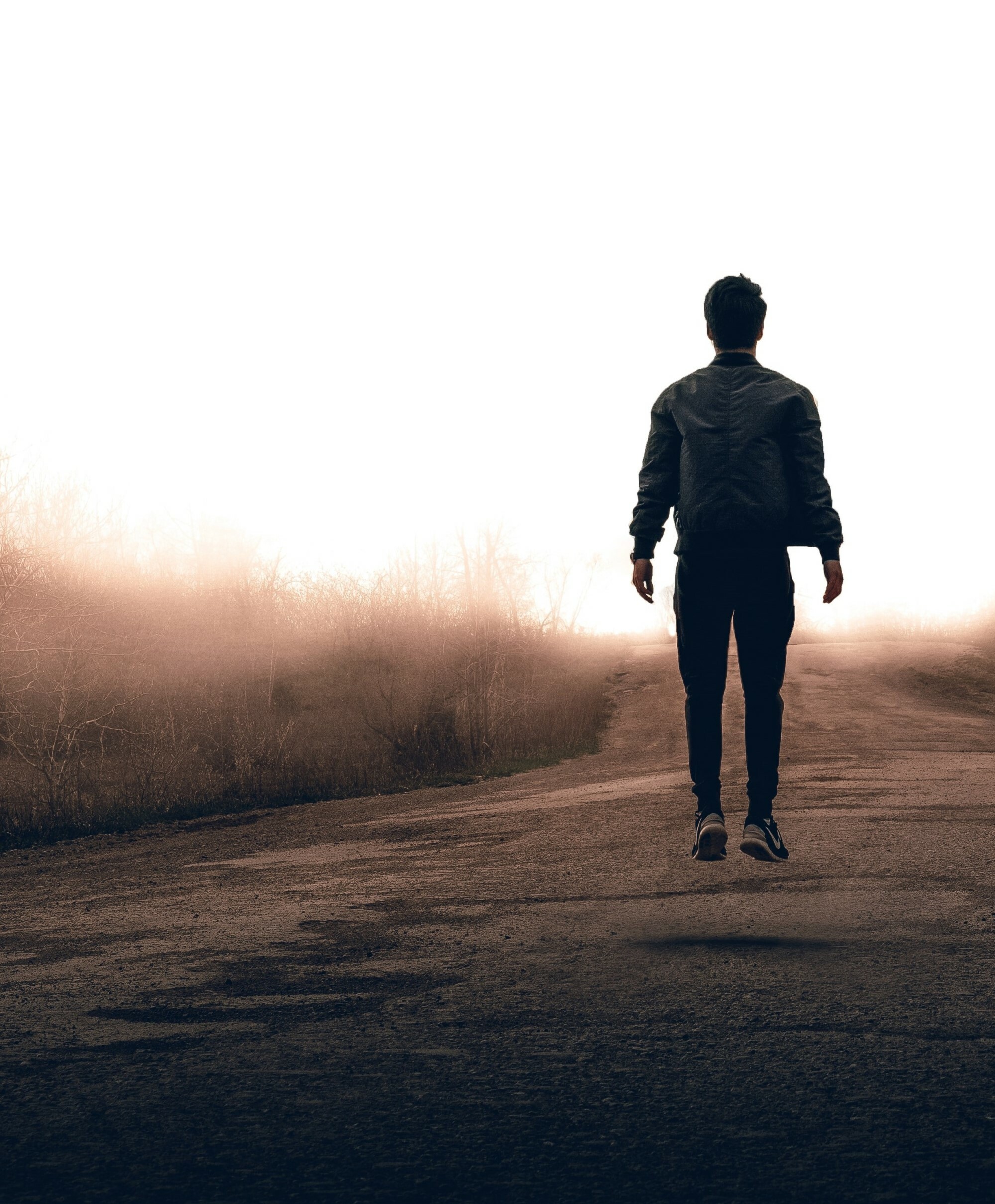 The pressure to 'man up'
Categories: 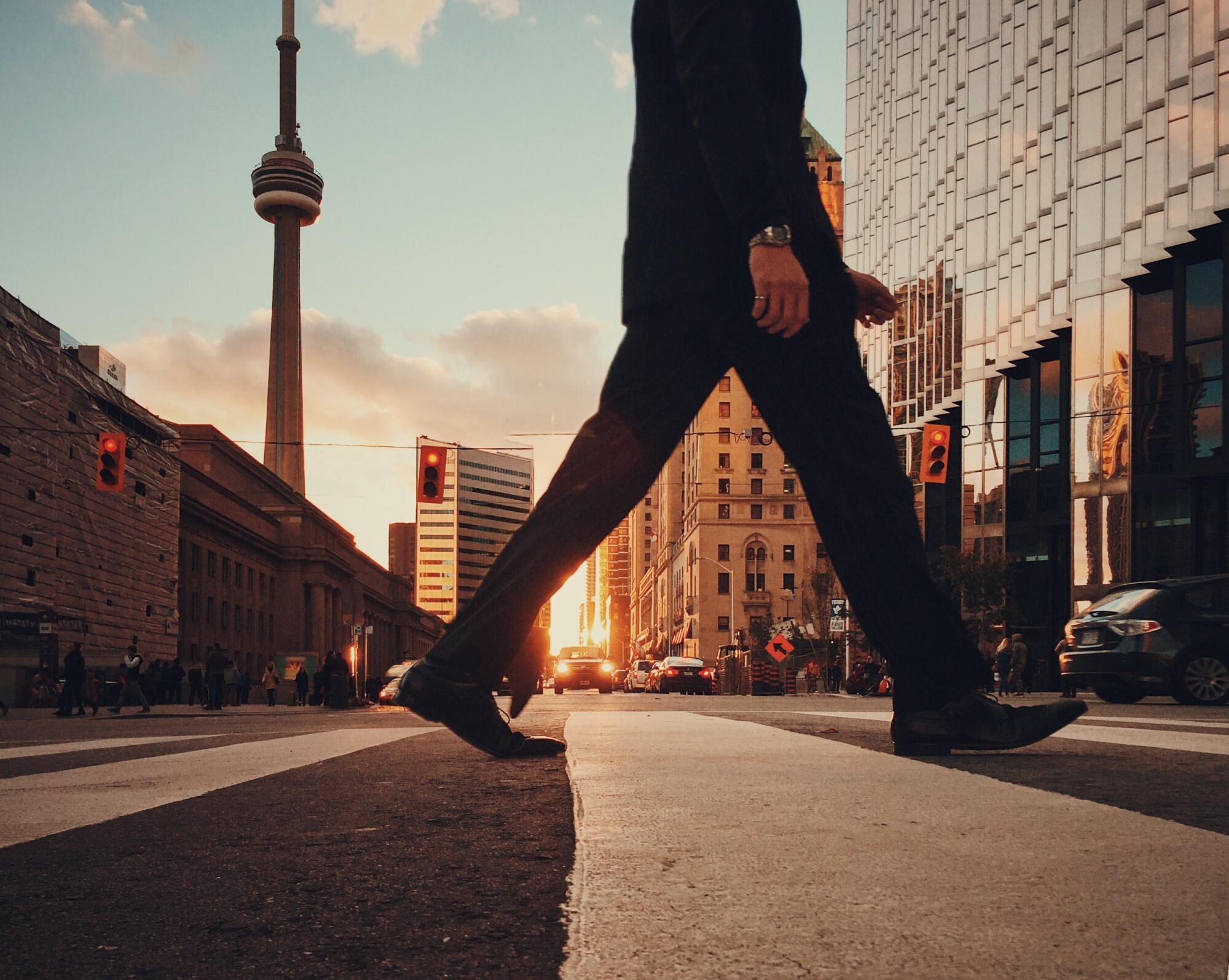 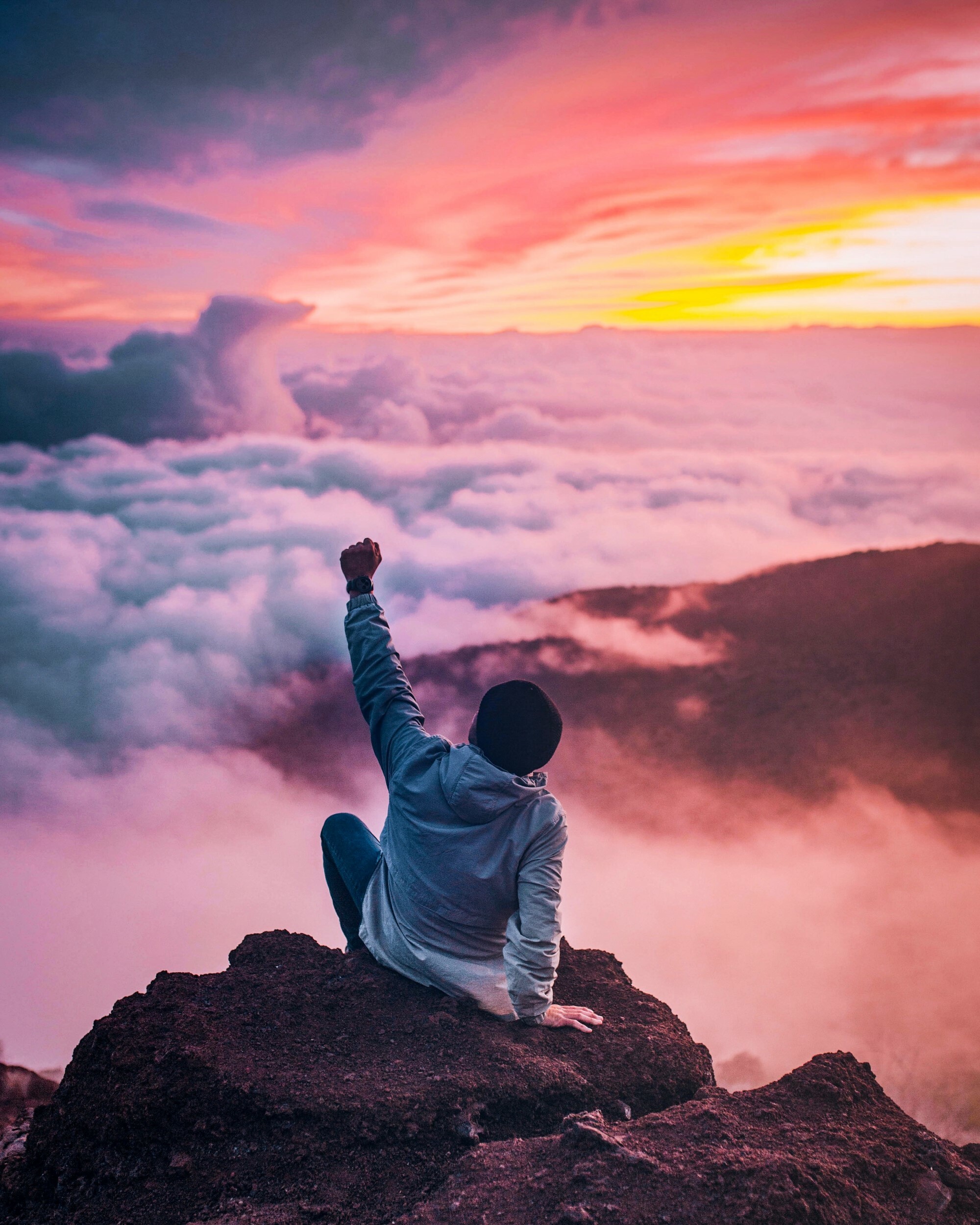 The key things you need to know about power and privilege
Categories:
Getting started
Loading next article