Understanding the issues: young people, pornography and violence against women 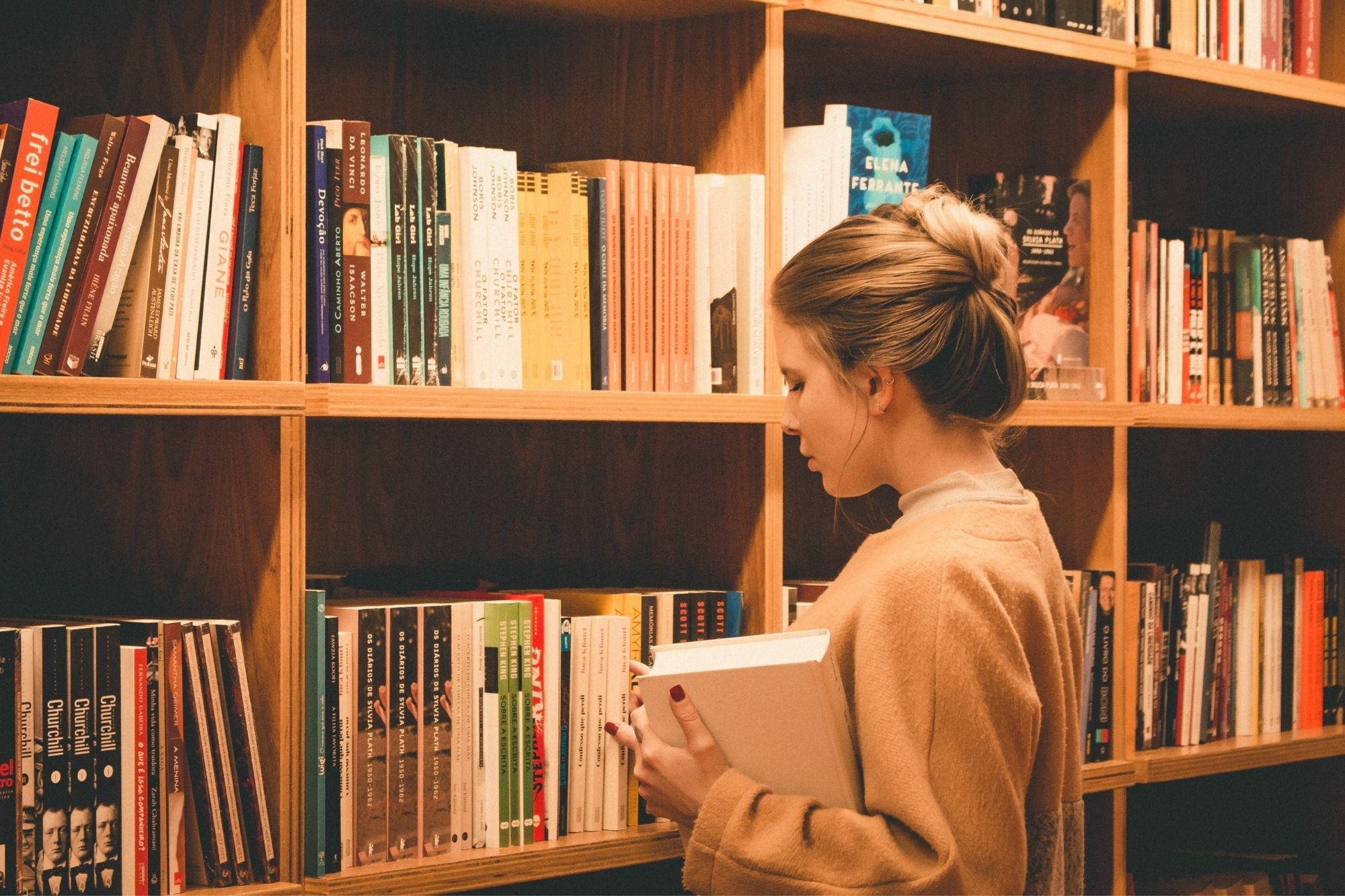 Our Watch’s background paper, Pornography, young people and preventing violence against women, discusses how pornography reflects and reinforces each of these drivers. The background paper brings together findings from the literature, as well as Our Watch’s research with almost 2,000 young people, aged 15-20, from around Australia. Some of the findings are discussed, below.

Pornography commonly depicts stereotypical representations of men and women. Men are often portrayed as aggressive, dominant and controlling¹ and women are often portrayed as submissive, eager and willing to comply with the wants and demands of men.² Pornography also commonly depicts limiting stereotypes based on other factors, such as race and age. For example, Asian women are typically depicted as submissive.³

Pornography suggests that women deserve to be treated as subservient, and as objects for male sexual gratification—this can cast women as targets for exploitation.⁶ Research has found links between the use of pornography and support for rigid gender roles—including male dominance⁷ and female sexual objectification.⁸

Driver 2: Men’s control of decision-making and limits to women’s independence in public and private life

Pornography routinely prioritises the preferences of male characters and depicts men dominating women. This sends a message that women have a lower social value and are less worthy of respect—messages that can contribute to the belief that women are legitimate targets for violence.⁹

Our Watch’s research shows young people who watched pornography on a more regular basis were more likely to believe that women should learn to obey men, and that things tend to be better when men are in charge.¹⁰

Driver 3: Condoning of violence against women

The bulk of evidence identifies frequent depictions of violence in pornography.¹¹ Significantly, both the physical aggression in pornography (such as hitting, slapping, choking and gagging) and the verbal aggression (such as name-calling) are almost always directed towards women. Female characters are often depicted as enjoying being subject to aggression—which can make the violence in pornography difficult for viewers to recognise. Pornography’s portrayals normalise violence against women—but even more troubling, they suggest that violence against women is sexy.

Our Watch research indicates that young men who more frequently consumed pornography were more likely to believe there is no harm in men making jokes about women in front of their friends.¹⁵

Practitioners can help support young people to successfully navigate pornography’s influence, and develop relationships and sexuality that are safe, respectful, mutual and consenting by incorporating a focus on pornography into their work. 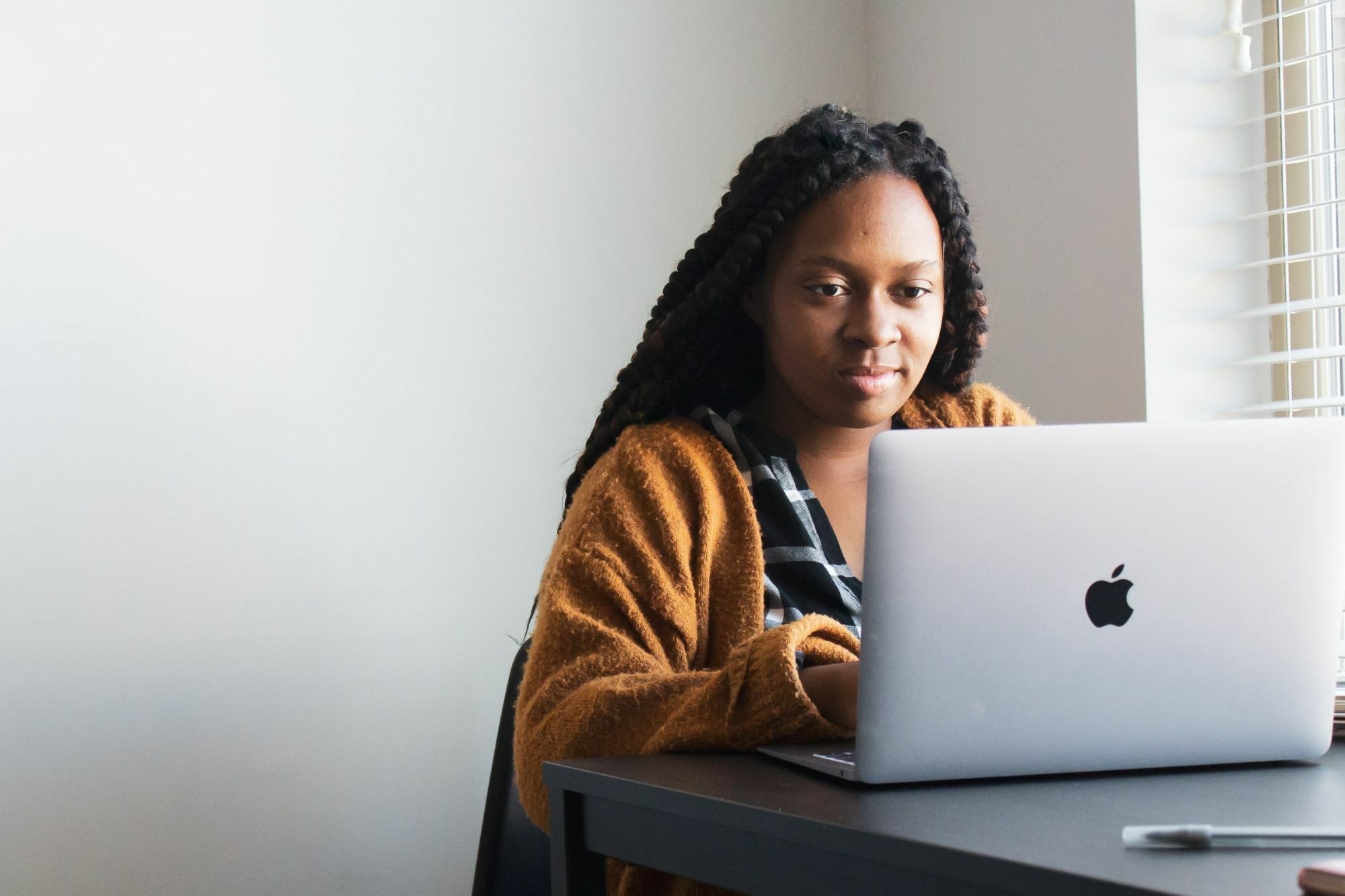 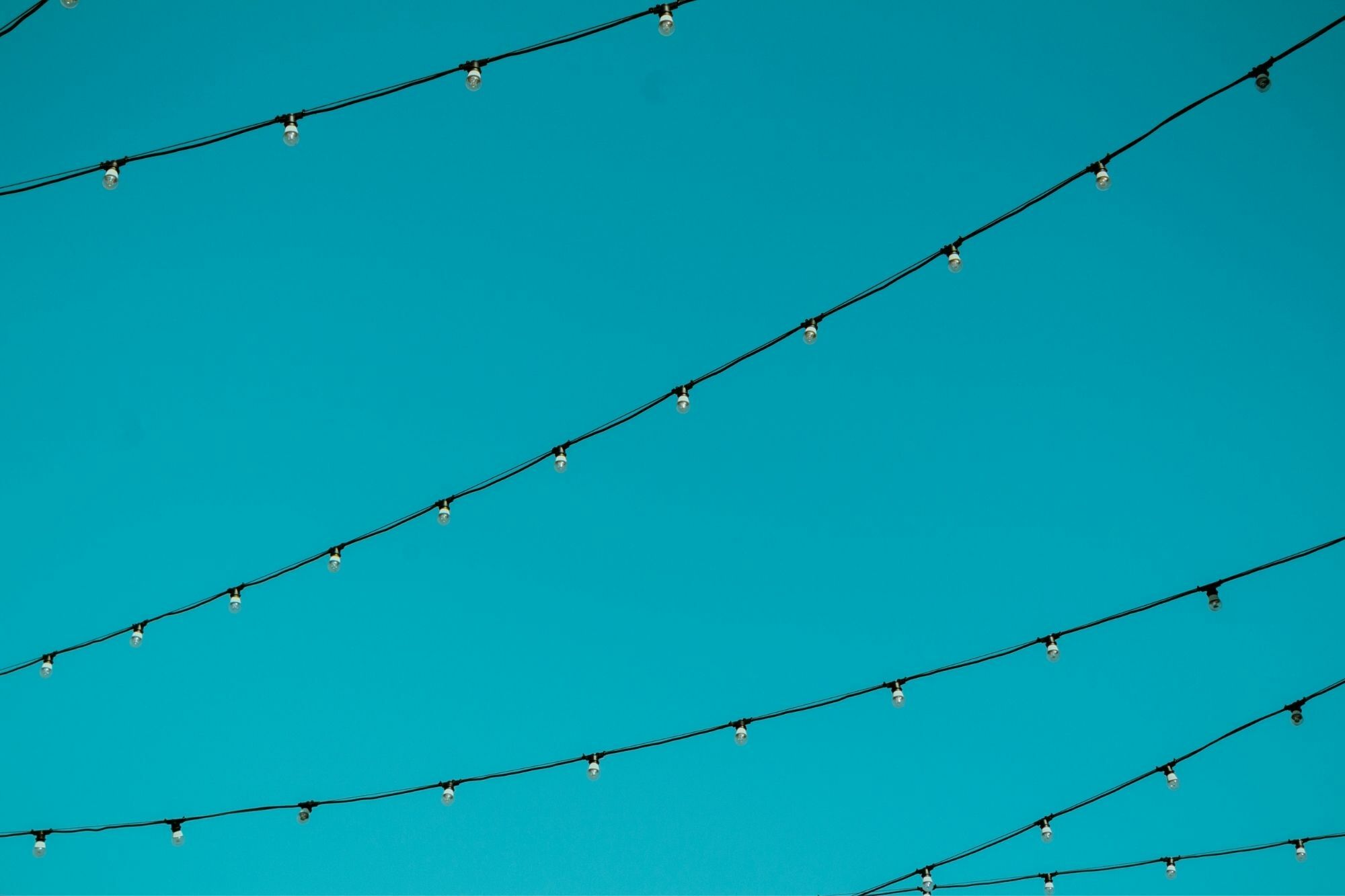 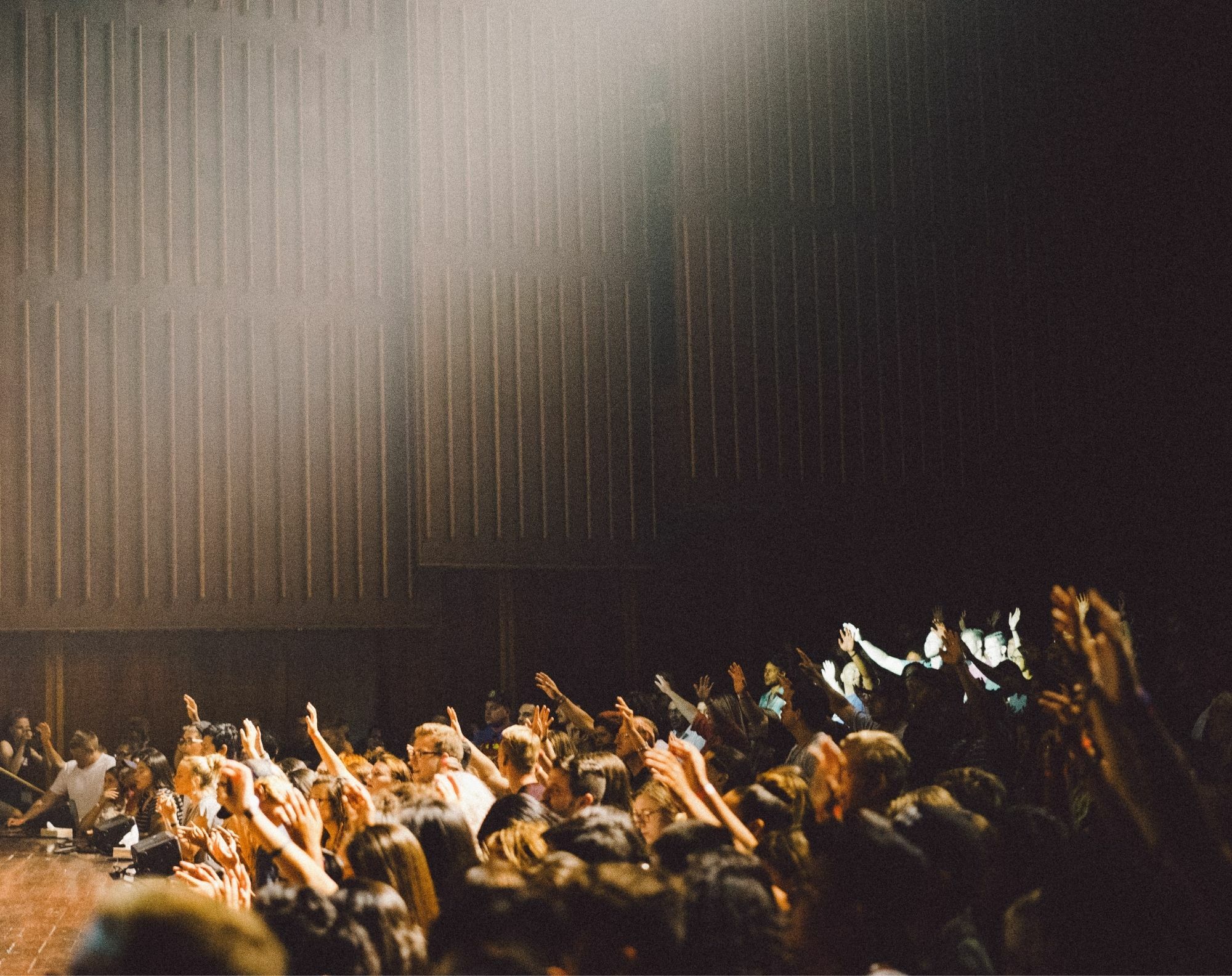 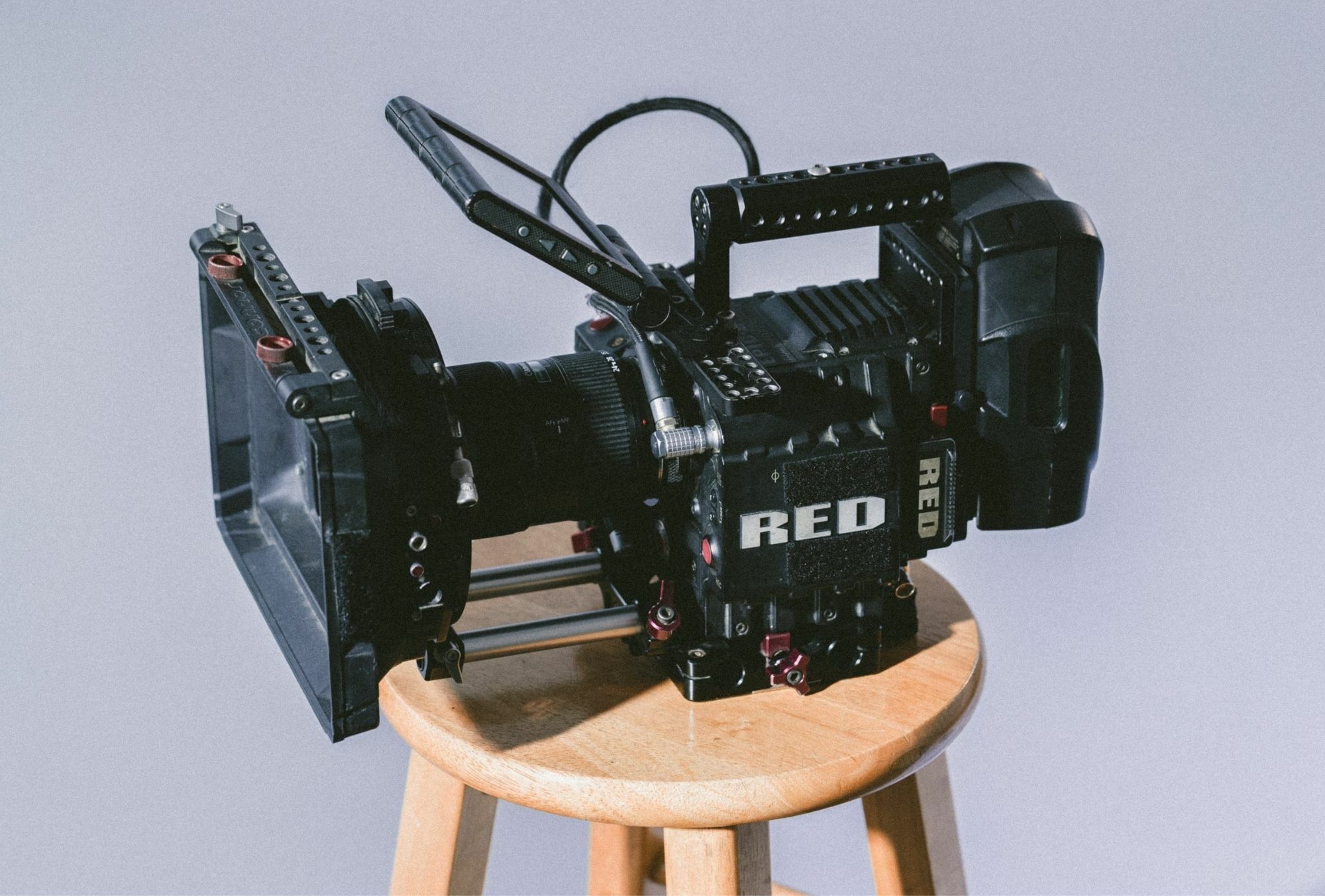