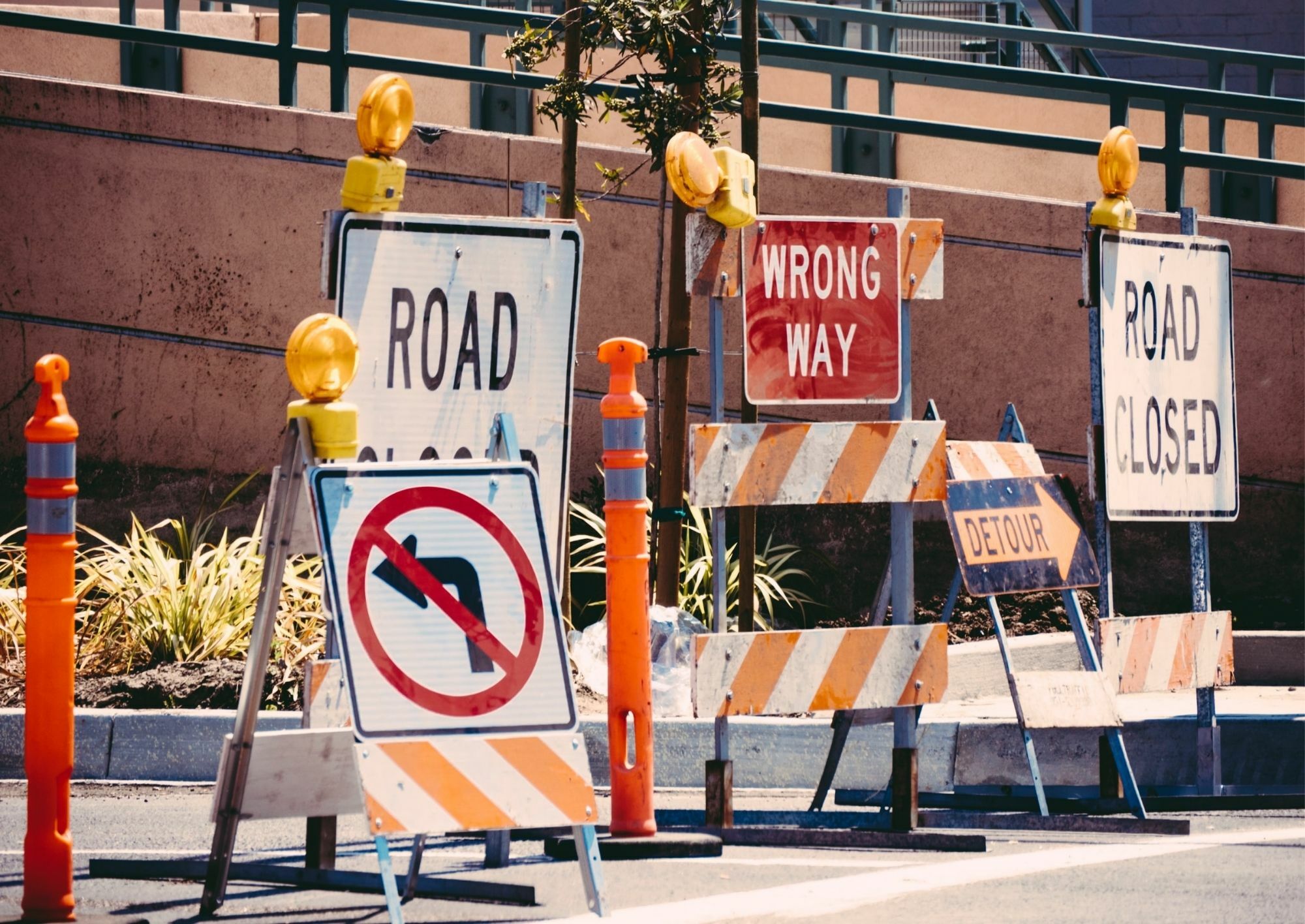 Pornography is sending the wrong messages…

The abundance of online pornography means that today’s pornography must compete for attention. Healthy messages about body image, sexual consent and safe sex are practically non-existent in contemporary pornography, while gendered stereotypes, aggression and male dominance are widespread. The influence of pornography is of serious concern to those working to prevent violence against women and promote respectful relationships, because of the ways pornography reinforces the attitudes and beliefs that are known to drive violence against women.

Aggression is common in pornography

The aggression in pornography is not always obvious

In most pornography, performers are required to look like they really enjoy what they are experiencing, even if it’s something they find painful or degrading. When the viewer sees a woman being harmed and not looking upset by that – and more likely, actually looking like it is pleasurable – it can make the aggression in pornography difficult to recognise. Pornography suggests that women want to be treated this way.

In pornography, men hold the power

Men are often depicted as aggressive, controlling and dominant in pornography. In contrast, women in pornography are often depicted as submissive, eager and willing to comply with the wants and demands of men. This sends a message to both men and women that women have a lower social value and are less worthy of respect – messages that can contribute to the belief that women are ‘legitimate’ targets of violence.

In pornography, women’s role is to please men

Because pornography aims to appeal to its mainly male audience, men’s pleasure is valued over women’s pleasure in pornography – for example, men are significantly more likely to be depicted experiencing orgasm. Women are seen as ‘objects’, there to please men – their own pleasure and enjoyment is seen as less important or just irrelevant.

Pornography is more than images on a screen

If a young person needs additional help for their pornography use, they may be able to access support through a student counsellor, wellbeing coordinator, student support services or any other trusted school staff member. Their doctor will be able to help with referrals to services such as counselling and youth services.

If a young man wants to learn about engaging in more respectful relationships, they can contact MensLine Australia on 1300 78 99 78 or via mensline.org.au

If a young person has experienced online bullying, they or a parent can contact the eSafety Commissioner: esafety.gov.au/about-us/how-we-can-help

Additionally, Kids Helpline supports young people aged 5-25 with a range of issues and can be contacted on 1800 55 1800 or via kidshelpline.com.au 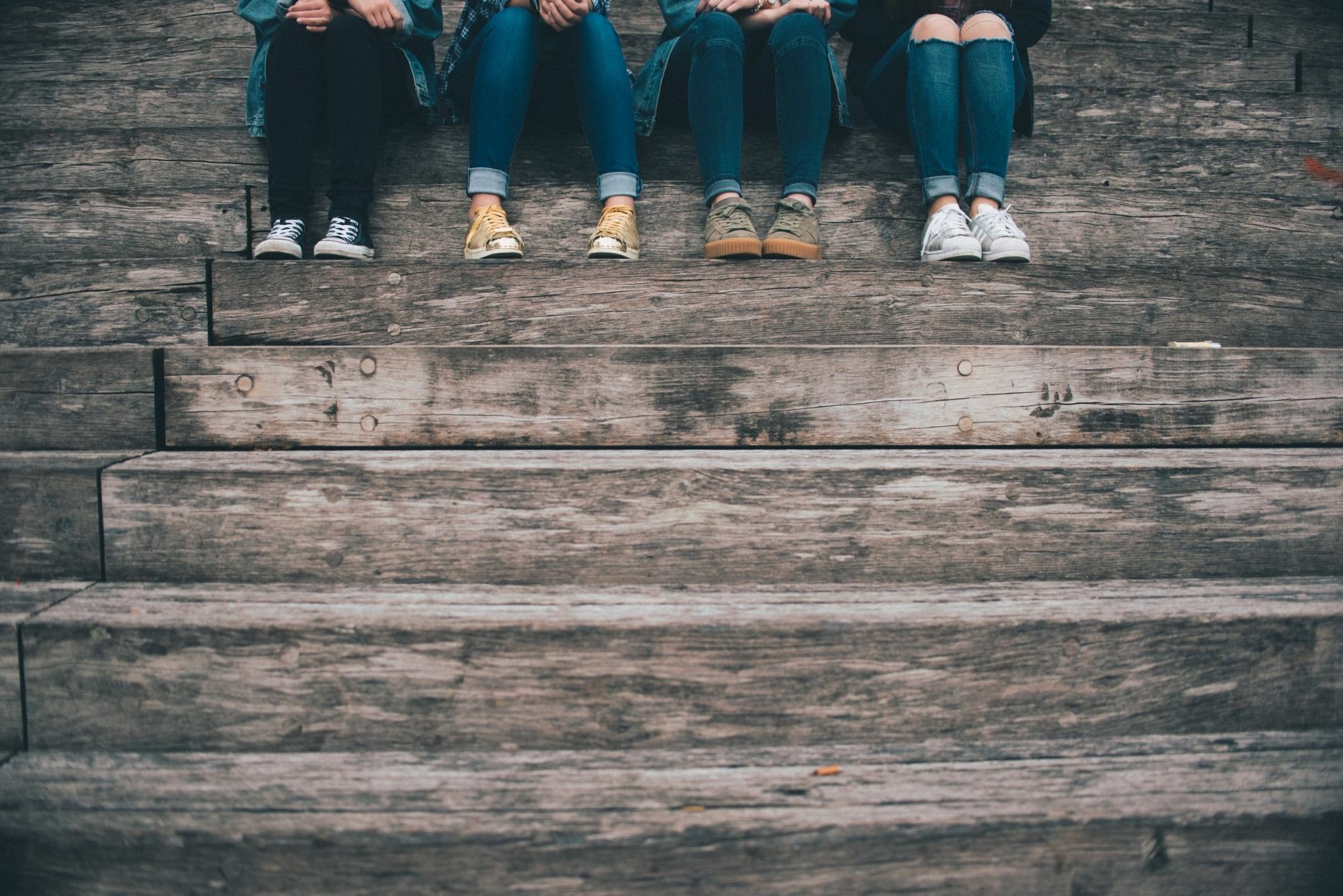 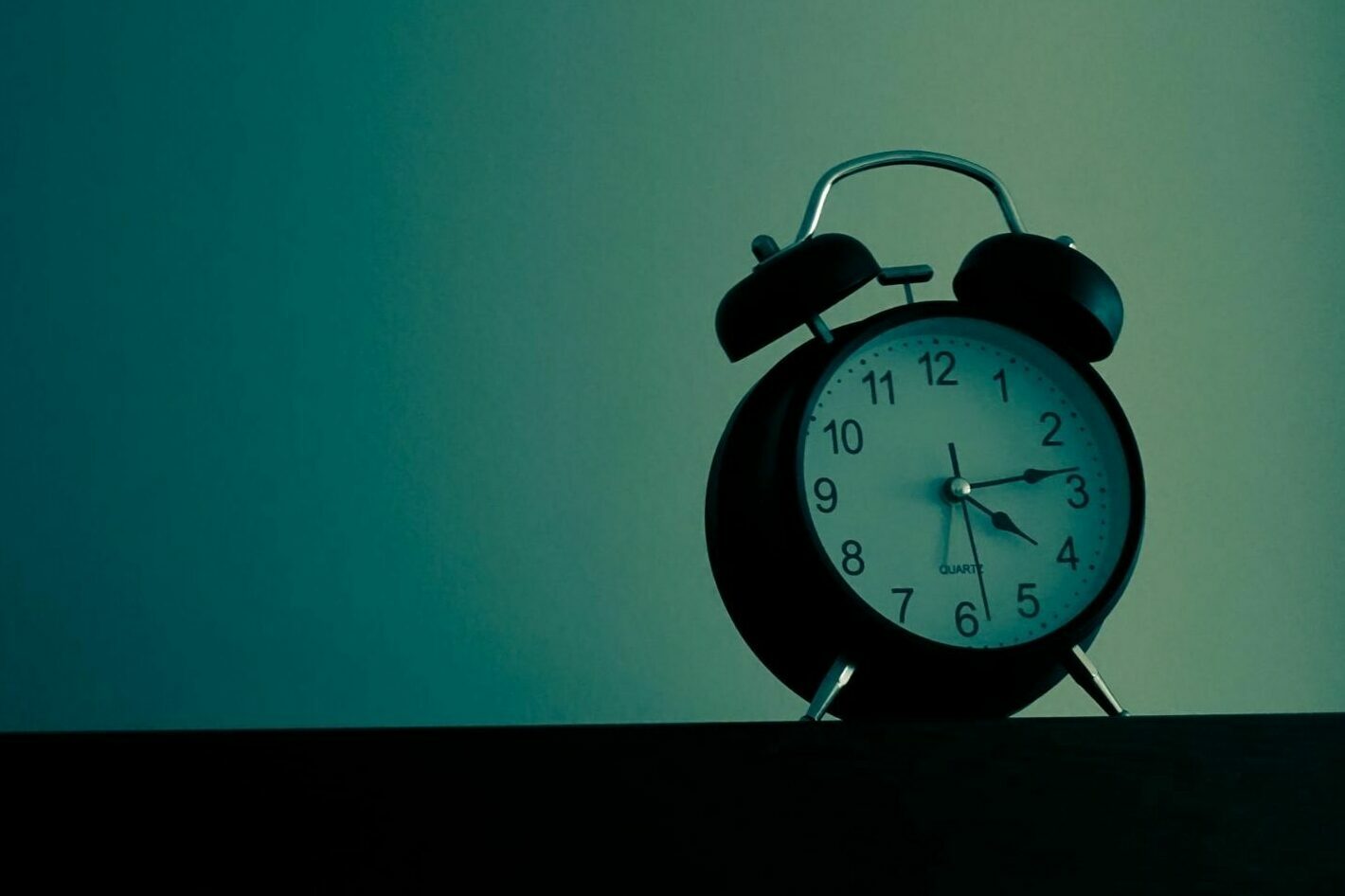 Pornography: The time to act is now
Categories: 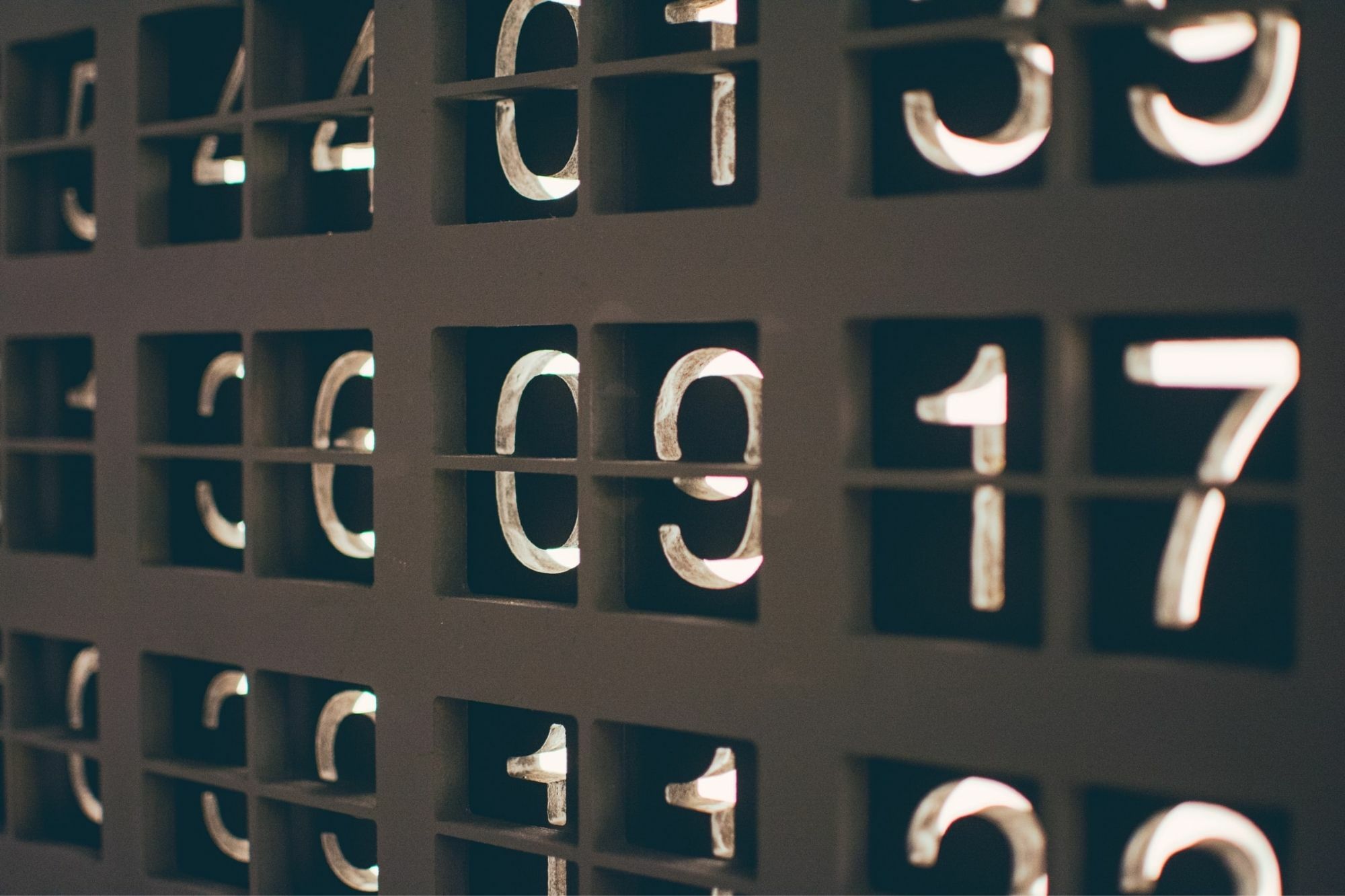 Pornography: When to have the conversation
Categories:

Pornography: Preparing for the conversation
Categories:
Loading next article