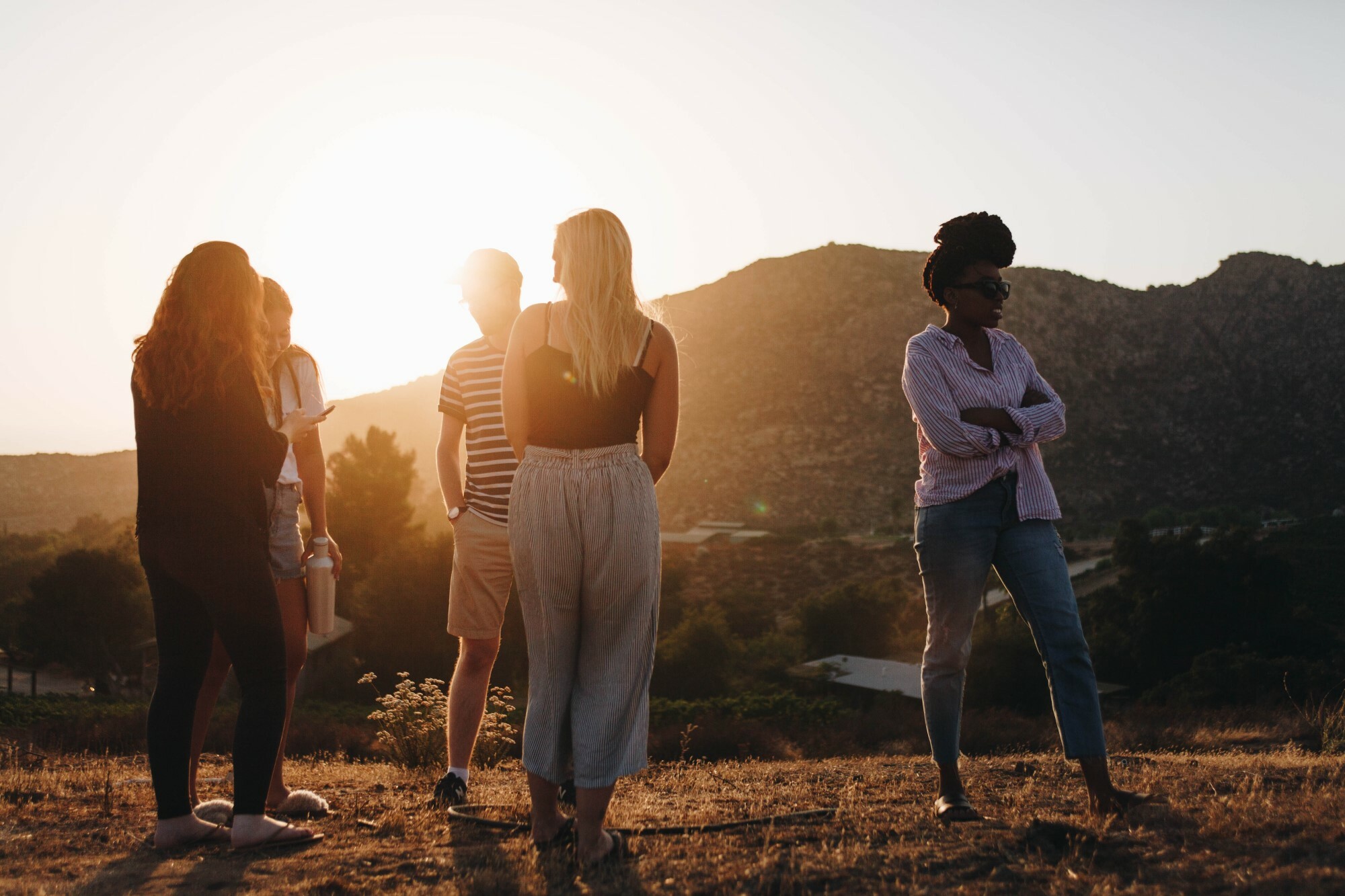 Do you get nervous when meeting new people? Yeah well, you might not think it, but most people do.

Our basic instincts tell us to be on guard around strangers so that we don’t end up making a fool of ourselves, or saying the wrong thing, or alone on a spaceship with an imposter crewmate… But let’s face it, in most social situations today, we probably don't need to worry so much about saying the wrong thing to a parasitic shapeshifter.

Half the trick to getting comfortable in new social situations is remembering two things:

So, keeping those two things in mind, there are a few things you can work on to make you feel more comfortable in new social scenarios.

Although you might often change things about yourself, you need to be comfortable with the ‘you’ that you are now, and confident that people are interested in knowing that person.

If you’re still feeling super nervous talking to someone about the stuff you like, you can always try the old trick of pretending you’ve known them for ages and are just catching up!

Don’t be in a hurry to blurt out everything about yourself or to interrogate the first person you see. Have a wander, take in the environment, and if a conversation happens to start up with someone, introduce yourself!

Remember to look approachable. You know those people that stand around sneering at everything and looking pi$$ed at the world? They’re probably trying to play it cool, but they really don’t give off a ‘come talk to me’ vibe, do they?

Don’t be one of those people. You don’t have to be a golden ray of sunshine, but while you’re looking for a pal, try ‘opening up’ a little, maybe even turn on the smile muscles? A friendly smirk? A cheeky grin?

Now, looking for conversation starters? Well, regardless of what the internet says, there is no set list of never-fail talking points. The things you’re thinking about in this space, at this time, are most likely to be the things the people around you are thinking about too, so talk about them.

Once you do start talking to people, listen to what they say, and then respond – try asking a question to continue the convo. If someone tells you they’re studying something, ask them open-ended questions about it , like…why did they choose to study that? Why do they like it?

Maybe you know someone else who studied the same thing and ended up loving it.

Meeting new people can be a scary experience, but as long as you be yourself and remain cool, calm and collected, you’ll have a great time. 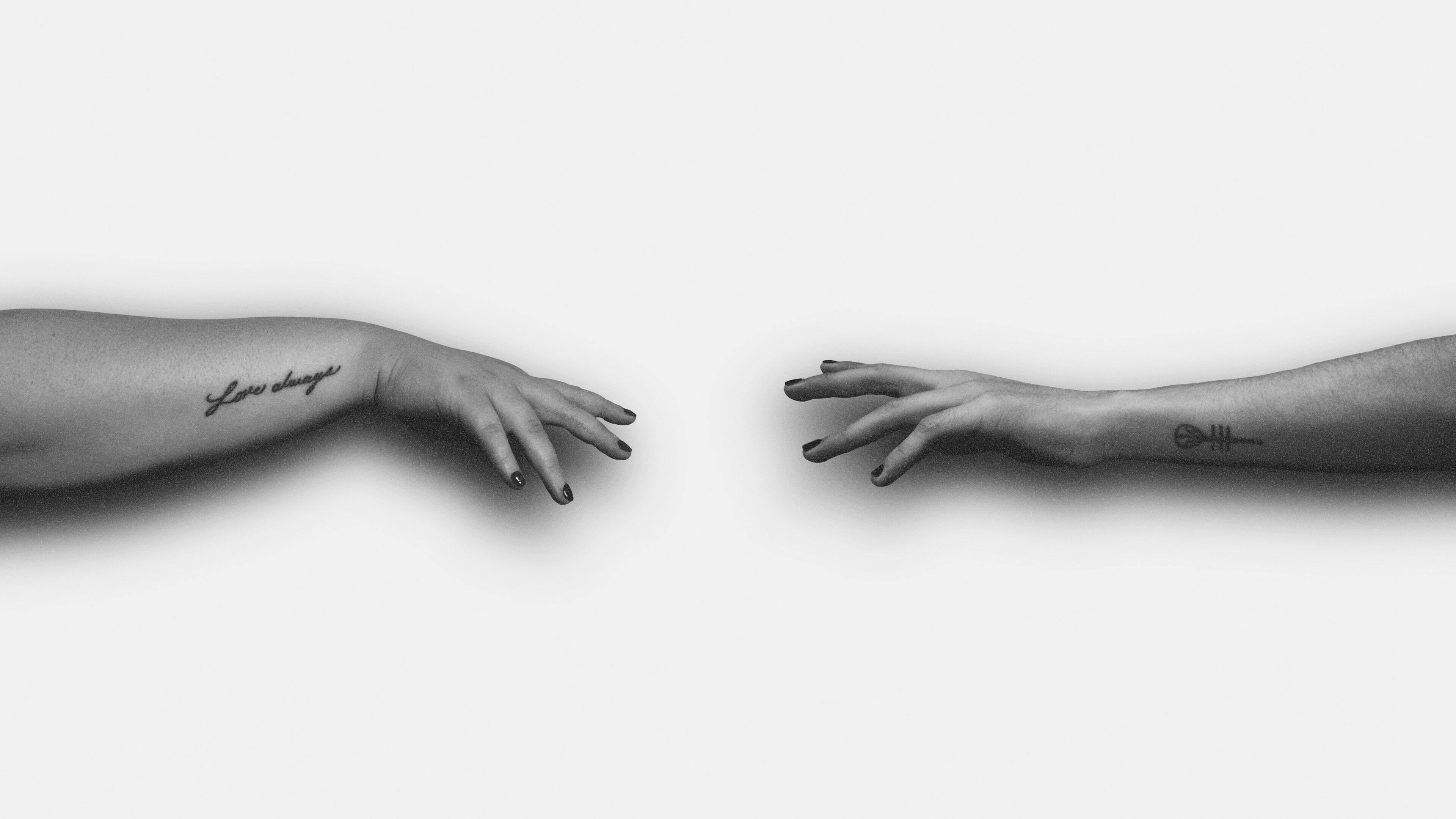 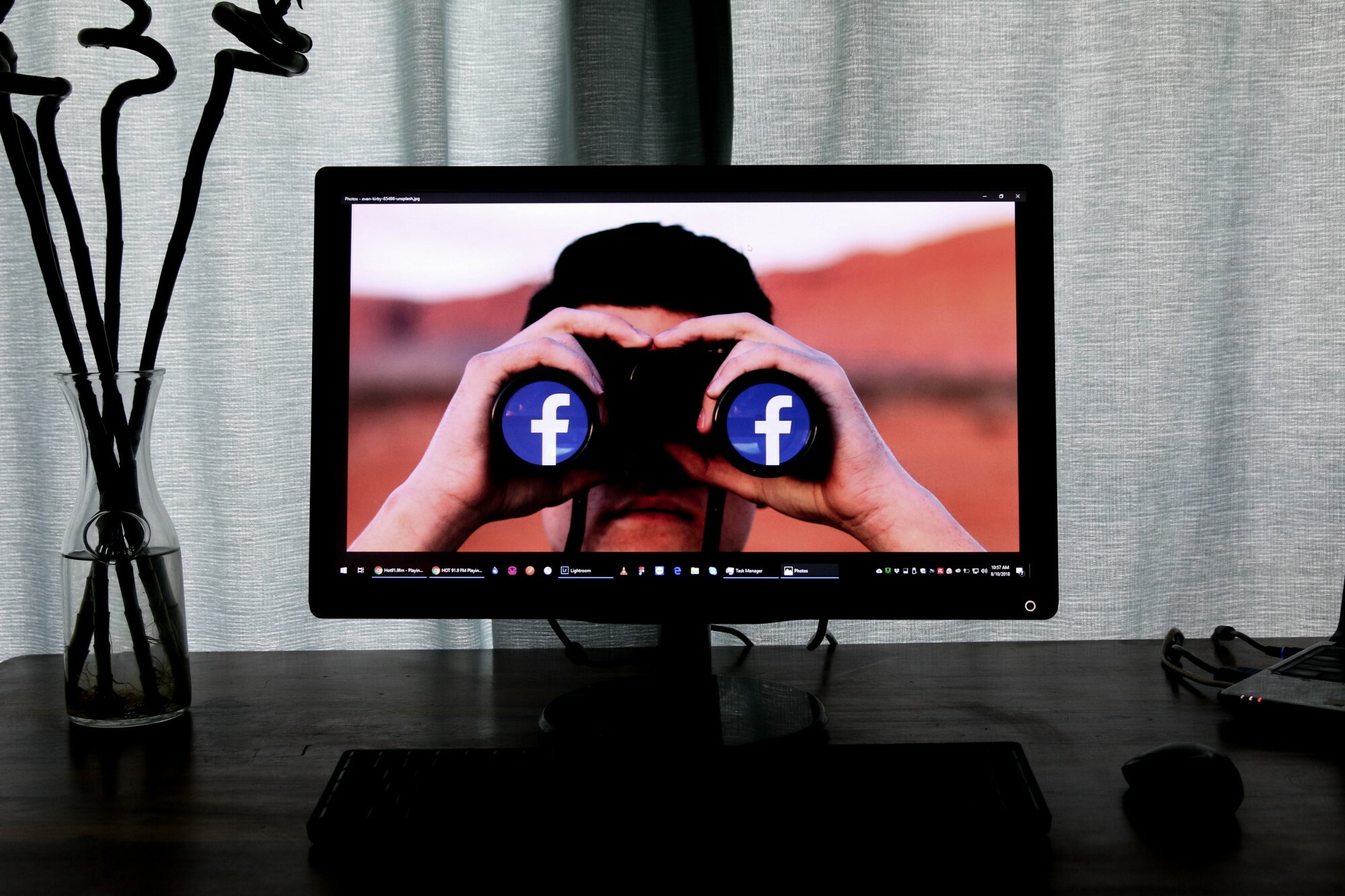