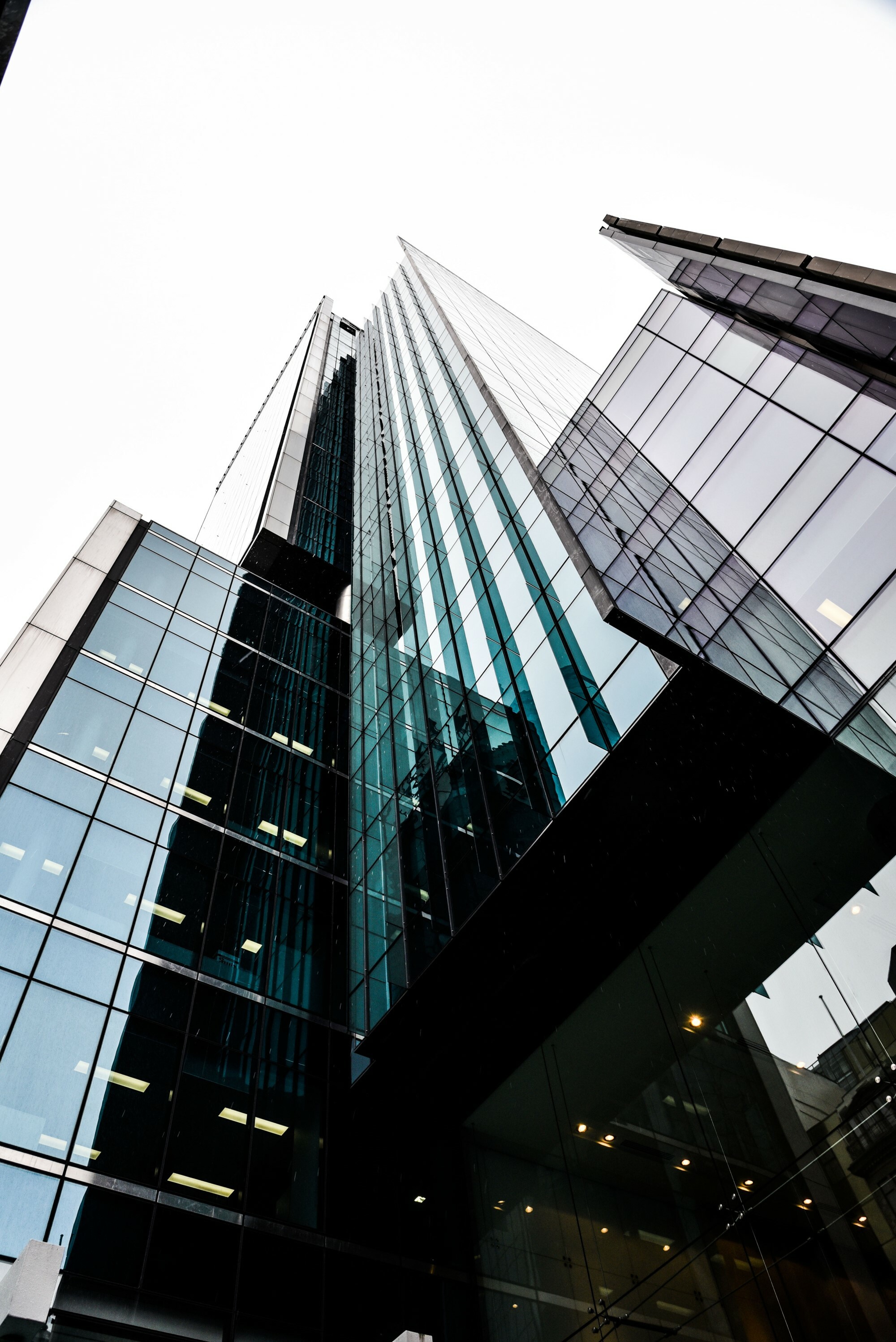 Gender inequality is where women and men do not have equal social status, power, resources or opportunities, and their voices, ideas and work are not valued equally by society.

Gender inequality is a key driver of violence against women.

In order to understand how best to address inequality, we must look at how power and privilege play a role in perpetuating inequality and, in particular, how some groups benefit over others.

Gender inequality has historical roots in laws and policies formally constraining the rights and opportunities of women. Before the twentieth century, most women were not permitted to vote, run for political office or sit in parliaments, own land, sit on juries, be judges or enter various other professions. The privileges men were afforded allowed them to have power over women.

While we have made some progress toward improving gender equality, the long history of viewing women as ‘less than’ men has been embedded in our systems and structures, attitudes and behaviours. Gender inequality continues to exist in Australia.

Working towards gender equality requires us to consider how men have, traditionally, been afforded power and privilege, and how they continue to experience the legacies of this, today.

Some men have more power and privilege than others

Not all men have the same power and privilege in society and not all women experience discrimination in the same ways. Laws, policies, systems and structures are unequal in how they operate, so that other aspects of people’s identities, such as their sexuality, ethnicity or cultural background, disability status or class, impact their experiences of power, privilege and discrimination.

The majority of men in our federal parliament, as well as the majority of men who are in leadership roles in Australia’s top 200 ASX-listed companies, for example, are of Anglo-Celtic background. ⁶ Equally, many women experience more discrimination as a result of the interplay of racism and sexism than that experienced by women from an Anglo-Celtic background. For example, Aboriginal and Torres Strait Islander women are much more likely than non-Indigenous women to be sentenced to prison for the same offences. ⁷

Why do we need to consider other forms of inequality, alongside gender inequality?

Focusing only on gender in our efforts to address inequality can mean that only the most privileged women benefit, and women with less privilege are overlooked. For example, while white women achieved the right to vote in federal elections in Australia in 1902, this right did not extend to all women. Aboriginal women did not get the right to vote until 1962.

To properly address what drives violence against women for all women in Australia, we must consider how gender inequality might intersect with other forms of inequality — including inequality on the basis of ethnicity, ability and class — and how this these can affect the violence women experience.

To properly address what drives violence against women for all women in Australia, we must consider how gender inequality might intersect with other forms of inequality—including inequality on the basis of ethnicity, ability and class—and how this these can affect the violence women experience.

How can we support young people to promote gender equality?

We can support young people to challenge gender inequality by: 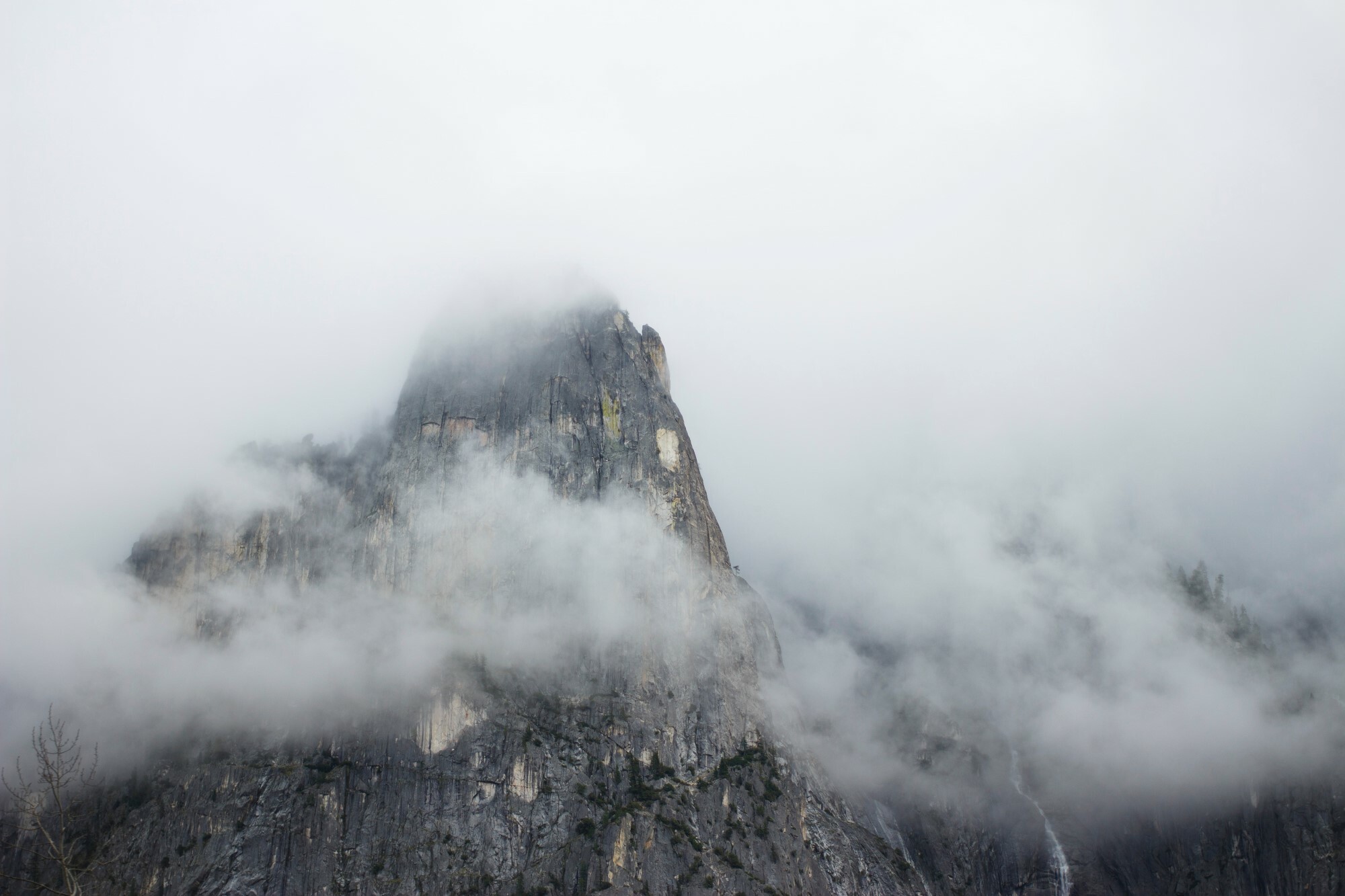 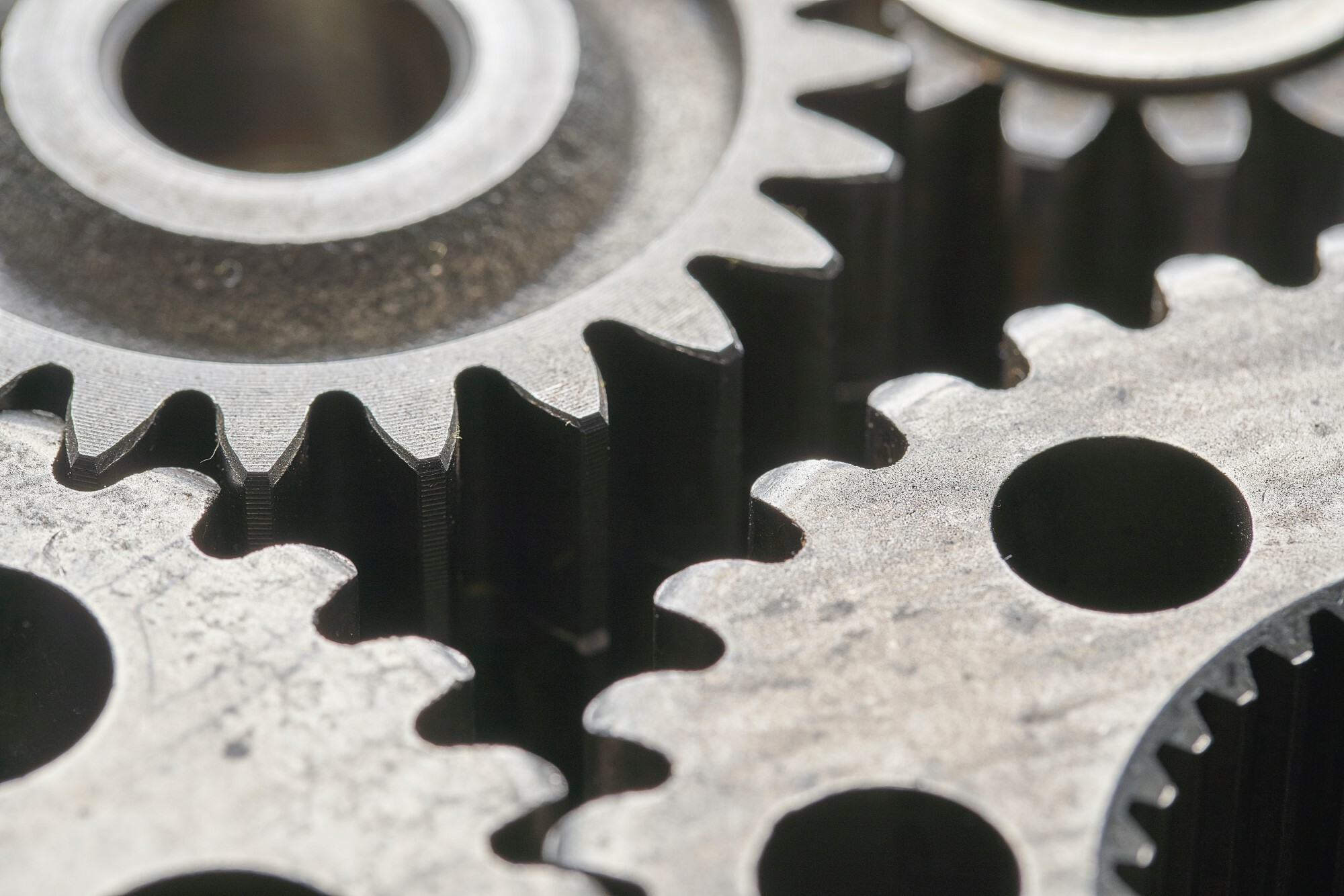 What drives violence against women
Categories:
Getting started
Activity
Loading next article