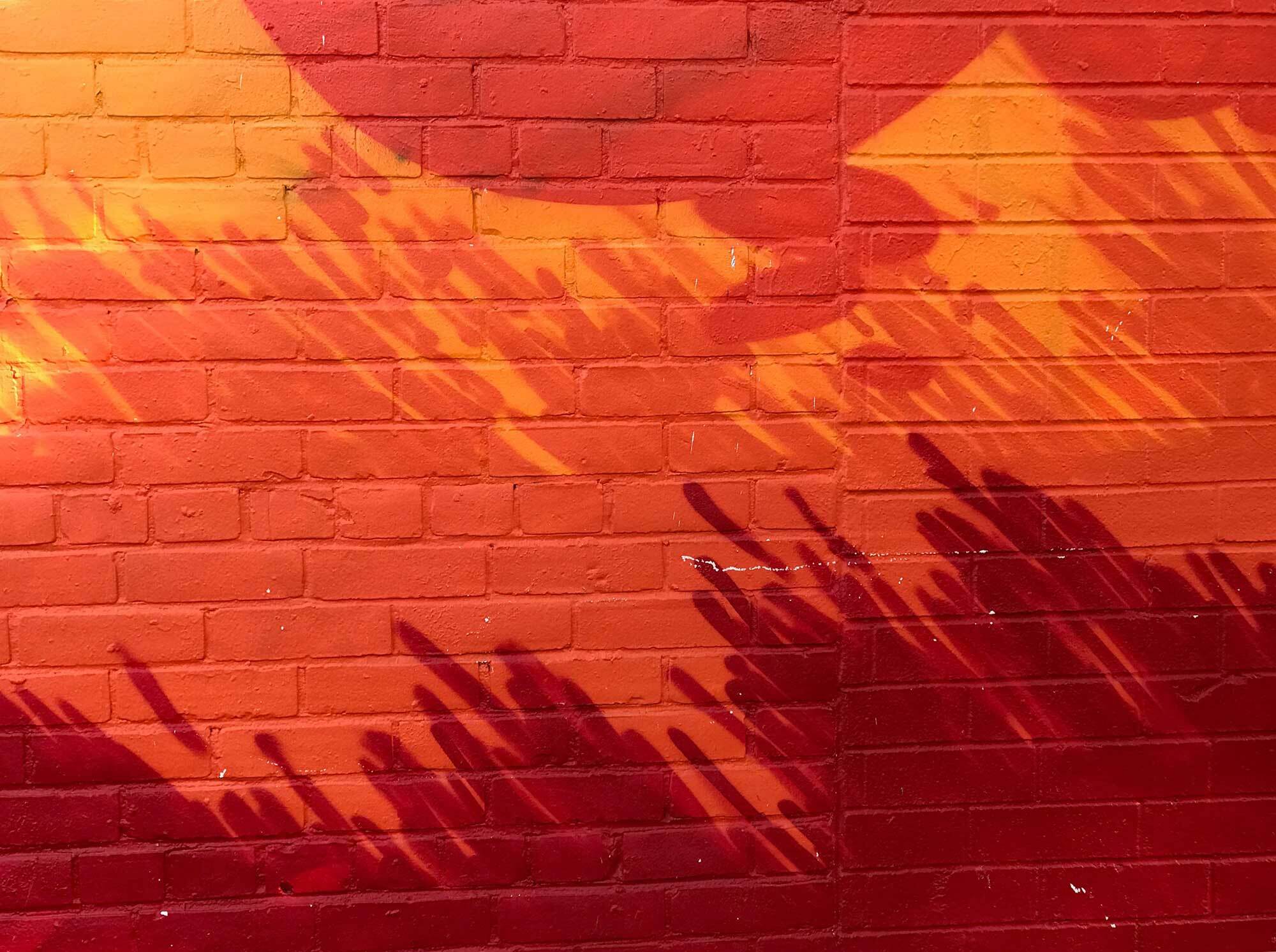 Today’s young people are thinking about their own interpersonal relationships and the way people interact around them. As they consider a huge range of issues, from sex and gender, to social media and identity, The Line encourages young people to develop healthy and equal relationships, and to reject violence.

Recognising and respecting ‘the line’ can be confusing. The Line helps young people to understand what’s ok and what’s not when it comes to intimate relationships, and encourages them to call out behaviours that hurt and disrespect others.

Our Watch delivers The Line, a primary prevention behaviour change campaign for young people. The Line also supports Parents and carers, and Educators and practitioners.

Knowing that young people’s needs and concerns vary within and across individuals, cultures, regions, and communities The Line can be relevant to a range of audiences, depending on their age, needs and stages of development, however our advertising and marketing actively targets ages 14+.

The Line is an initiative under the National Plan to Reduce Violence against Women and their Children 2010 – 2022 and is funded by the Australian Government Department of Social Services.

The Line content is assessed against six criteria to meet international and national standards for young people. This includes ensuring the content is age and stage appropriate; relevant and youth centered; accurate and evidence-based and avoids harmful communication strategies. Where appropriate, content promotes an intersectional approach to gender equality and provides links to relevant help-seeking services or additional information.

We recognise the right of young people to have a say on issues that affect them, and value young people's voices and perspectives on such issues.

Work with young people needs to be relevant and authentic, using language, images and material that young people are familiar with. Research shows that adult-developed and facilitated programming for adolescents can be seen as boring, repetitive, canned, and condescending. In order to avoid this, The Line is dedicated to working with young people through our research, campaign development and testing processes to ensure that content is engaging and relevant to our audience. Our work with young people uses youth-specific references (such as humour, abbreviated words, emojis, mild course language) that may not resonate with adults.

Launch of The Line

Our Watch officially launched The Line on 8 May 2015. This included launching a new website for The Line and releasing a summary of national research that provides insights into the attitudes of young people in Australia.

Our Watch commissioned independent research in 2017 to measure attitudinal changes of young people (aged 12-20) and 500 parents from September 2015 to May 2017.

The research report provided a snapshot of key findings from The Line’s May 2017 evaluation survey of its You Can’t Undo Violence campaign (Wave 5 survey) with survey data compared against the initial September 2015 evaluation survey (Benchmark survey).

A summary of the research was released on 6 December 2017.

The research found that: