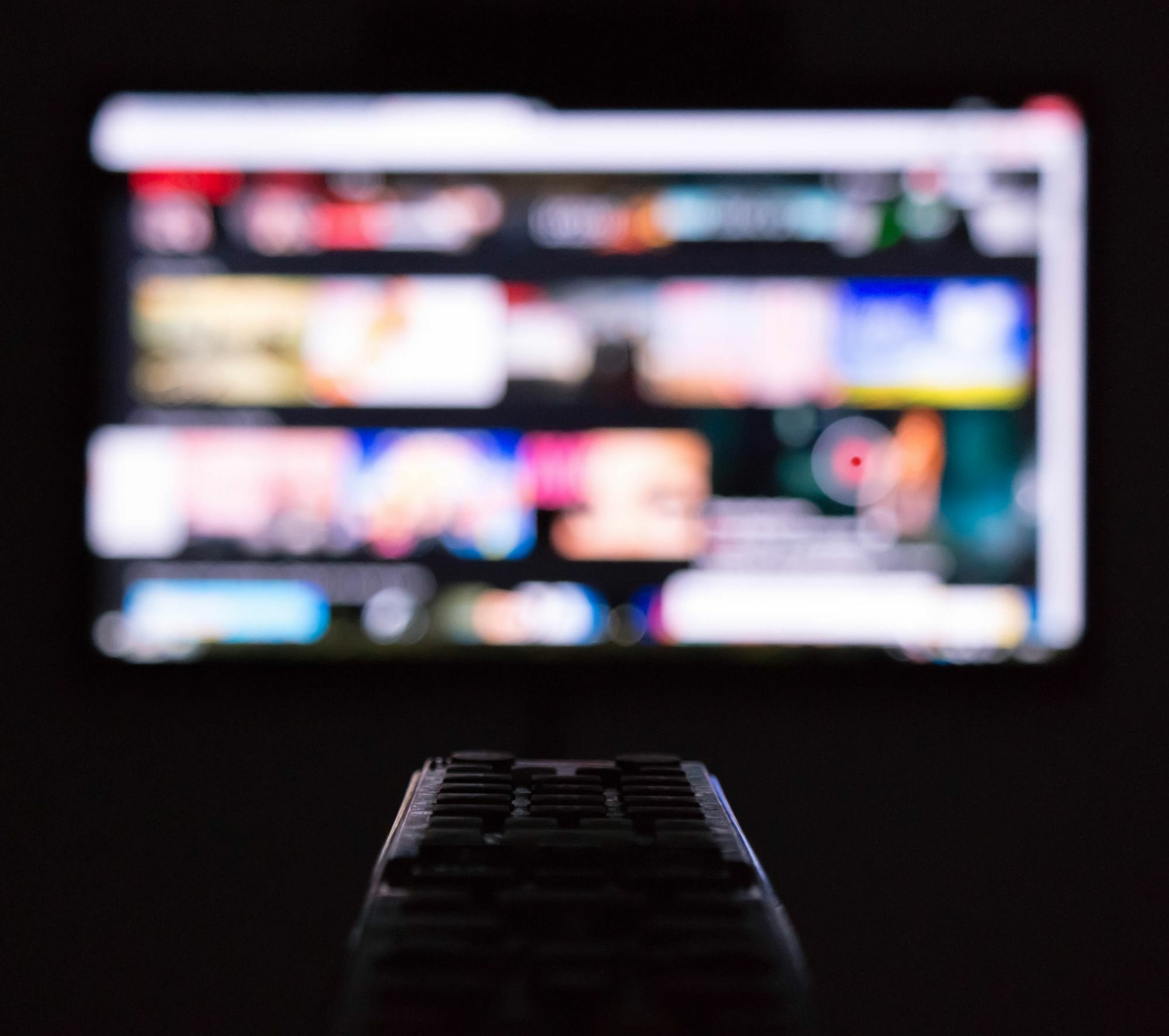 This activity has been adapted from an activity of the same name from In The Pictureby Maree Crabbe.

It is designed for use by practitioners with small groups; however, it may also be used with individual young people. Some of the content is sensitive in nature.

Please look carefully at the notes and activity materials below to determine the suitability of this activity for the young people you work with.

How long this activity takes will vary depending on factors such as the size of the group, the number of statements selected, and participants’ level of discussion and engagement. Allow a minimum of 30 minutes and up to 60 minutes. Remember to also allow time to establish a group agreement or to reaffirm an existing group agreement.

At the conclusion of this activity, participants should:

One of the factors that can mediate the harmful impact of media on young people is how realistic the viewer thinks it is. This activity encourages participants to reflect critically on the nature of media messages about gender and sex, and how they may not be respectful and equitable.

Participants are required to distinguish between the statements that are accurate in the ‘real world’ and those that reflect the world created by the media ie the ‘Media World’. Alternatively, they may decide that the statement is reflective of both worlds or neither. Note that popular media’s influence on the real world may make some of the responses more contested than might otherwise be expected. For example, some participants might argue that the statement ‘Women don’t have body hair’ should be placed under ‘Media World’, while others might argue that, due to media influence on the real world, this statement should be categorised under ‘Both’.

This activity does not aim to have participants categorise the statements ‘correctly’. Rather, it aims to help them analyse how media can shape societal norms and expectations in ways that negatively affect people’s wellbeing.

In your efforts to be inclusive of all participants, be aware that some of the statements clearly relate to heterosexuality, and some refer specifically to people who are same-sex attracted, but others are applicable for any sexual orientation.

It is important that the sexist statements included in this activity are not used as opportunities to engage in humour that reinforces stereotyping or degrading attitudes. However, humour can be a useful strategy when exploring the often-ludicrous nature of some of the messages conveyed through media.

Key messages for young people to understand from this activity include:

The category and statements cards are designed to be printed onto thick A4 paper or card, cut where necessary and laminated for repeated use.

Read through the Media World vs Real World statements and select the statements you deem appropriate for use with your group, ensuring that there are enough for each small group to have a minimum of twelve statements covering a range of issues. The groups can be given identical sets of statements, or different combinations.

Some of the statements in this activity are very explicit. You, as the practitioner, need to modify the activity to suit your group by excluding any statements that you consider are not appropriate. To assist you in this process, the statements have been categorised into two levels:

This activity builds upon knowledge and thinking from prior learning on gender, respectful relationships, sexuality, power and consent. Level 2 statements should only be used if participants have already engaged in an activity in which pornography was discussed.

Consider colour-coding the statement cards. Using a different colour paper or card for statements of each level, will assist you to rapidly identify and manage the distribution of the cards with your group.

Before you start, consider establishing a group agreement outlining how you will relate as a group during this activity. Reinforce with participants how important it is to create a respectful learning environment in which everyone can feel comfortable to contribute, especially as some of the content is sensitive.

1. Divide your group into small groups of approximately 4 to 6 participants and give each group a set of the category cards (don’t give them ‘Ideal World’ yet. It is for Part 2).

2. Explain that they have four category cards that represent the worlds:

3. They also have a selection of statements that relate to themes such as gender, sex, sexuality and ethnicity.

4. Ask participants to read through the statements in their group one at a time, discussing after each statement whether they think it belongs in Media World, Real World, Both or Neither, and taking care to listen to different opinions within the group. Explain that the point of the activity is not to get the cards in the ‘correct’ places. Some of them are complicated and do not have a ‘correct’ place. Rather, the aim is to explore the issues together. When they decide where they think the statements belong best, participants should place them with the appropriate category card, until they have worked their way through the statements. Each card should be visible (i.e. not on top of each other).

5. When the groups have finished this task, invite one of the groups to read out one of their statements and tell the other groups in which category (or ‘world’) they placed it and why.

6. Work your way through the statements, reading a few at a time from each group and stopping to discuss the issues raised. You may wish to ask which, if any, statements were subject to disagreement or were of particular interest to a group.

7. The following questions can be useful for drawing out some of the important themes from this activity.

This activity provides an opportunity to highlight many of the unrealistic and harmful messages that can be conveyed through the media and to emphasise the ways in which these differ from respectful, healthy relationships and sexuality.